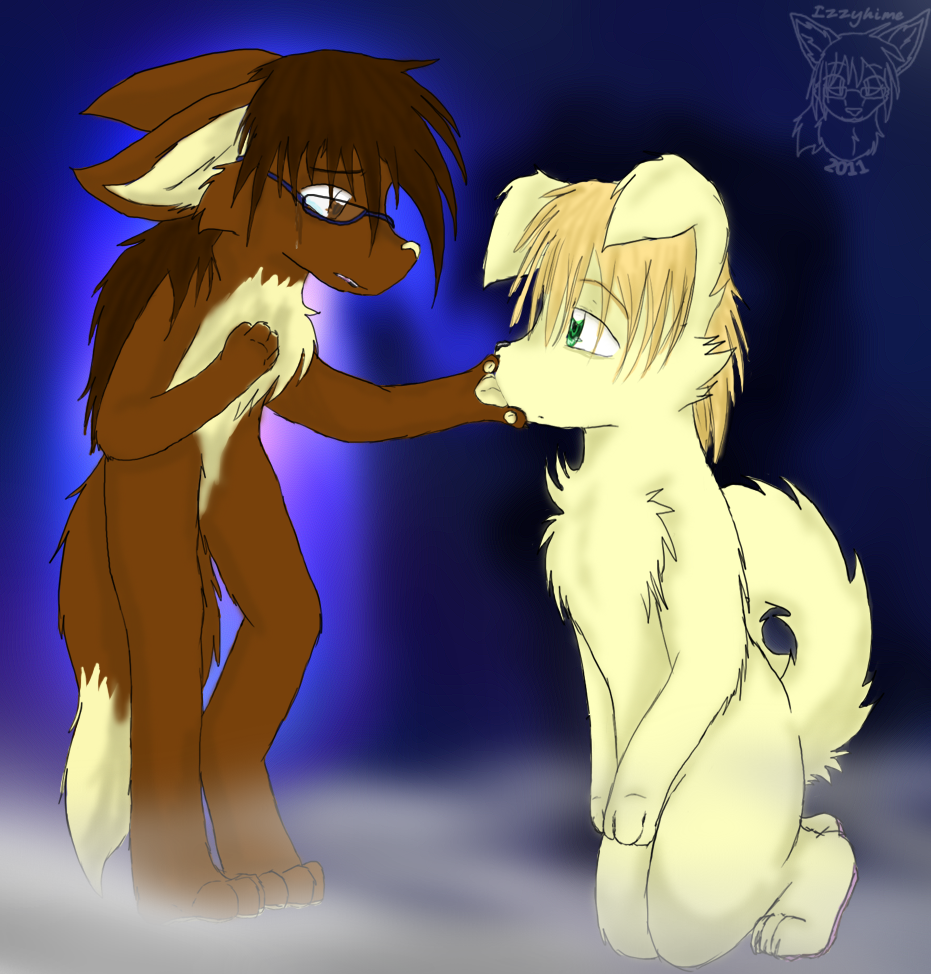 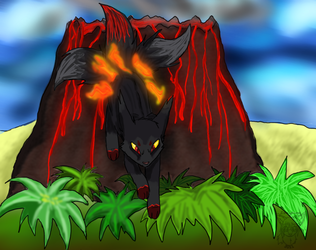 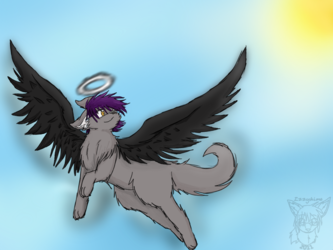 "Listen to me," he whispered, though she could hear him clearly.

"No...." her own voice lowered, but carrying perfectly.

"I don't care what they say," he murmured.

She closed her eyes, not even attempting to hide the forming tears. Despite all they had gone through, despite what he had done, what she had worked so hard to keep, Izzy Dulce could not stop her heart from pressing against her heart so frantically, like it was trying to create a stamp upon her chest.

A scarlet heart, a burning, slow, sorrowful mark upon her breast.

"I don't care what they think," he continued, and when he was unable to make her reach his eyes, he lowered himself slowly, kneeling at her feet.

"I will always love you Izzy," Neddy spoke softly.

Even his name hurts...but I will not be afraid.

She reached out to him, fearfully and slowly. He was tangible, even in this form of a dream, or vision. It did not feel hazy or abnormal as a dream, and she knew that it must have been more than a vision.

He had darker circles under his eyes than he had before, before when they had battled at Heaven's gates. It seemed like a lifetime ago. How could it have ended up this way?

He seemed to be thinking the same things.

She ran her hand across his face, brushing the needle-thin, golden hair Izzy had always admired so.

"Izzy," he breathed into her hand. He stared at her, and did not break away.

After all, that was all she ever needed.

I couldn't sleep. Somewhat of a vent. Don't mind me. Yes, I know Izzy's lower anatomy sucks. Sorry, I just couldn't make it look right. And I know about Neddy's posture as well.