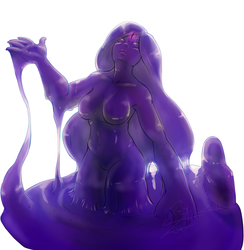 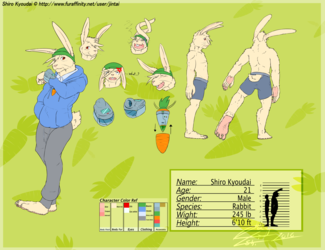 Just wanted to do some sprite animation. Been working with a pixle art tool called Aseprite. Had to do a upscale 10 times of 32x32 to show the animtion.

Im actaully doing this as a project to get better on sprite sheets for animation.

What made do this? Well After watching Game grumps play one of the awful zelda CD-i games. I was like what if the Zelda CD-i games where completely reimagine, reworked, game play and all. Ditch the Formula those game had. Refind ideas that could have worked. Reference what Time line the game takes place. Well I guess thats along the lines of a new game based after the CD-i game. I dont know, Im just a fan of the Zelda series that wants to make games. Also I wanted to see if a poorly made game done differently. No guarantees if i do get to making such a game for us Fans.

Link (c) Nintendo and Shigeru Miyamoto
Pixle Animation by Me