I wish I had that drive back... by InsaneProxy 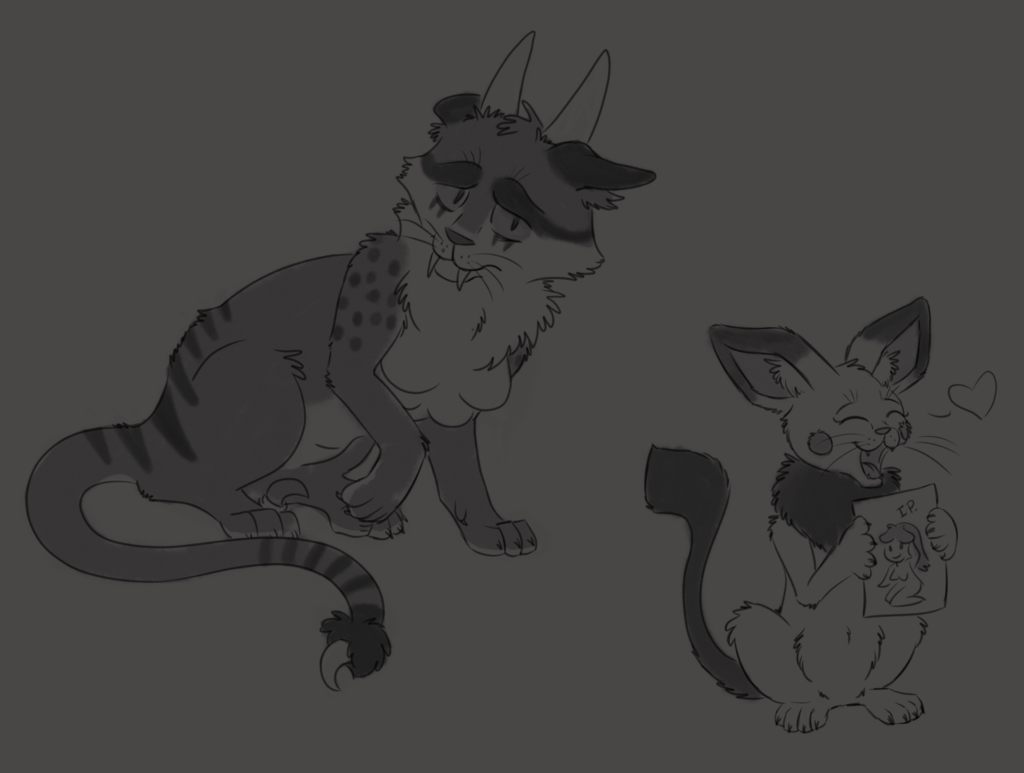 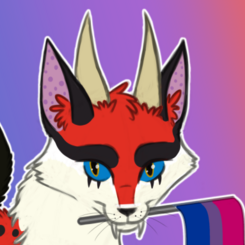 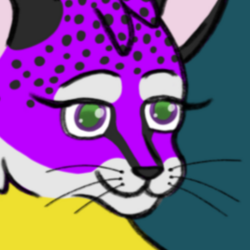 I wish I had that drive back...

Originally posted Nov 20, 2021. I feel a lot of this still holds true even to this day.

Made this vent/emo art because I wanted to get SOMETHING out there. When I was a small child I drew all the damn time. The drawings were absolute shit yet I was so proud to show them off. I had dreams of working at Disney, making my own animated films. I still had this dream in my teenage years. I joined the furry fandom and other hentai centered spaces and showed off my lewd drawings. The art was terrible but I drew so much. I did requests for people all the time and it seemed to make people happy. While I wasn't super popular by any stretch of the imagination, there was a small crowd that seemed to really like what I drew. I still lived with my mother at this point and was mostly a recluse for several reasons; mental illness and isolation being primary reasons. Despite this I still had hope, after all things work out in the end, right? But that was never meant to happen. I lived in a small town with not a lot of opportunity for me. My mother being all talk about supporting my goals but never really putting the effort to help me achieve those goals, or maybe just never having the money. The older I got the clearer it was to me that my mental health, generalized anxiety disorder and depression, was something I was never going to grow out of or get over. I finally moved out of the house at age 23 thanks to my wonderful husband. The reality though is that never would have happened without his help. I simply do not have the capacity to be 100% independent. The older I got, the worse my motivation and drive to draw got. Objectively speaking my art now is better than it ever has been, but I am just way too critical of it, way too ashamed of my output. Sometimes I try to draw something only to stop and hour later and cry, because I'm nowhere near where I want to be.

I want to create stories that touch people. I want to make things that get shared, memed, inspire others to create their own works. I have so many ideas in my head that I want to get out but I do not have the skill or motivation to get better. Saying lack of motivation to some might seem like I'm just being lazy when that couldn't be farther from the truth. Mental illness is a hell of a thing and you never know the toll it takes on you until you experience it yourself. It becomes hard to focus, hard to get out of bed. Simply being alive becomes a chore and there are days you want to give up.

I wish I had the spirit the old me had. The drive. The focus. But I doubt that will ever happen. Despite what they tell you in childhood, dreams don't always come true and you can't do anything you want just because you put your mind to it. As it turns out the cards you're dealt in life have way more affect on your outcome than anything else.

I know the shittier people out there will call this attention seeking, and if you do that you'll be insta blocked. I posted this in my three main galleries because my audience is spread apart and I just want people to understand what's going on, why I don't really draw as much. Thank you for understanding and coming to my TED talk.