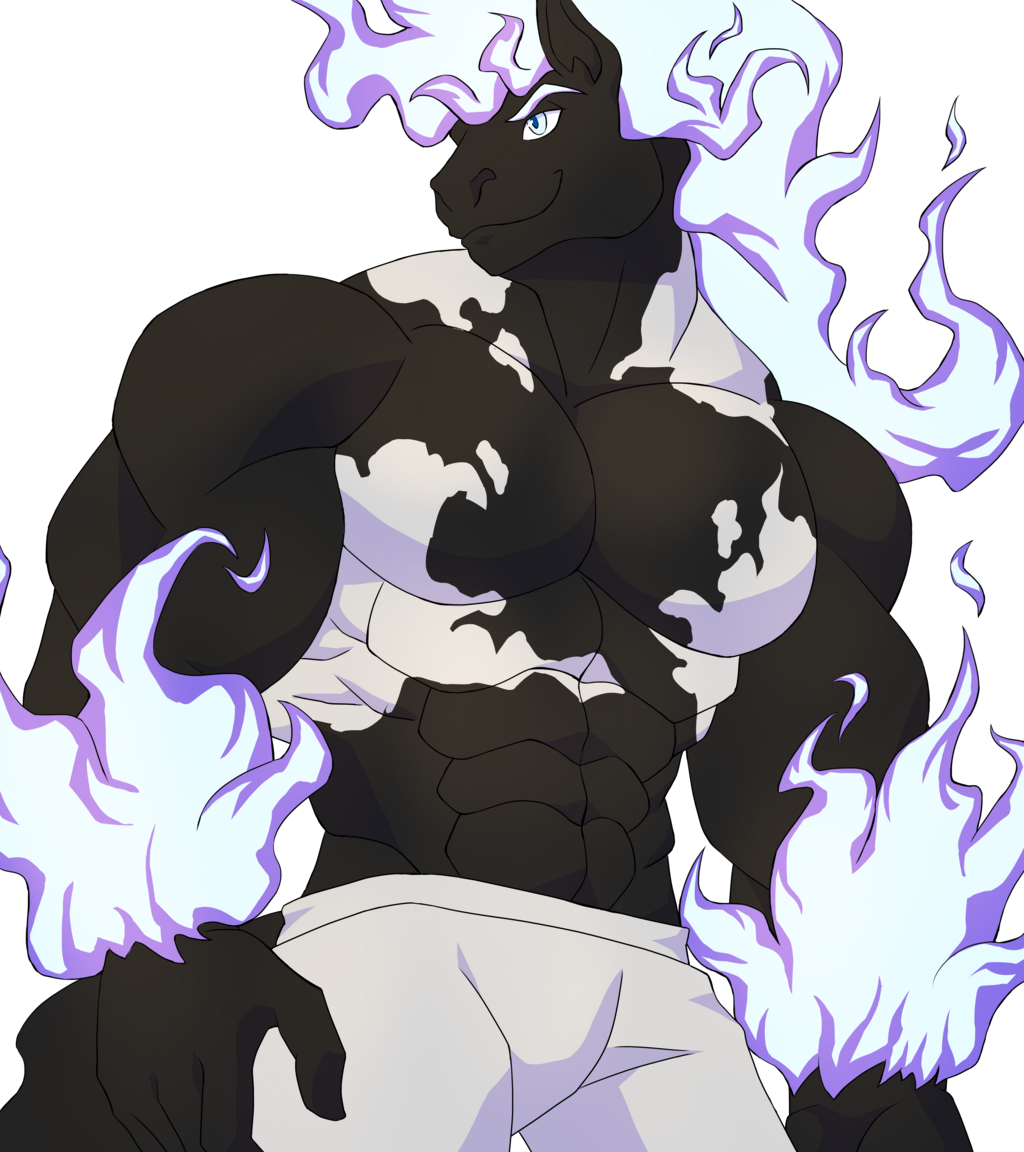 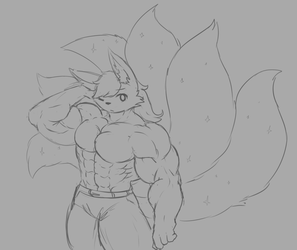 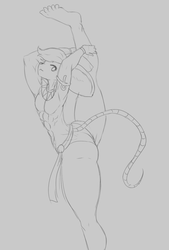 Despite Char's typically intimidating demeanor, his piercing blue eyes and... ahem... OBVIOUS physique has gotten him more than a few modeling gigs.

He's actually capable of being quite charming if you can talk him into a non-terrifying smile! And he actually follows instructions pretty well too.

The fact that he insists on terrible puns, like referring to it as an 'Aenbharr and Fitch' pinup and then meticulously explaining that it's a reference to a mythological Irish horse believed to be named as 'the flowing one' and then CONTINUING to elaborate on why that's appropriate long past the point where it becomes apparent nobody is ineterested?

What kind of model is a fucking NERD?