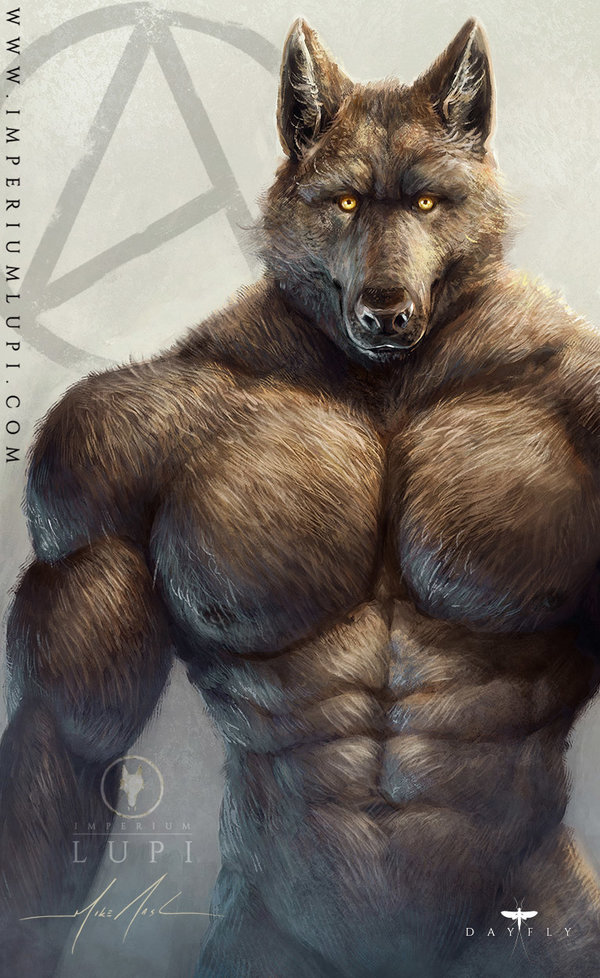 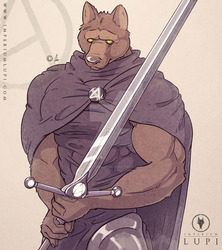 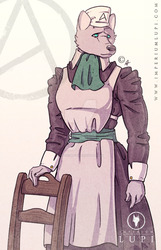 From the novel 'Imperium Lupi'.

This is a favour by my associate Mike Nash. If you want a vision realised, he's the best artist I have ever worked with.

Painted to celebrate Imperium Lupi being published for 3 months. Seems like only yesterday.