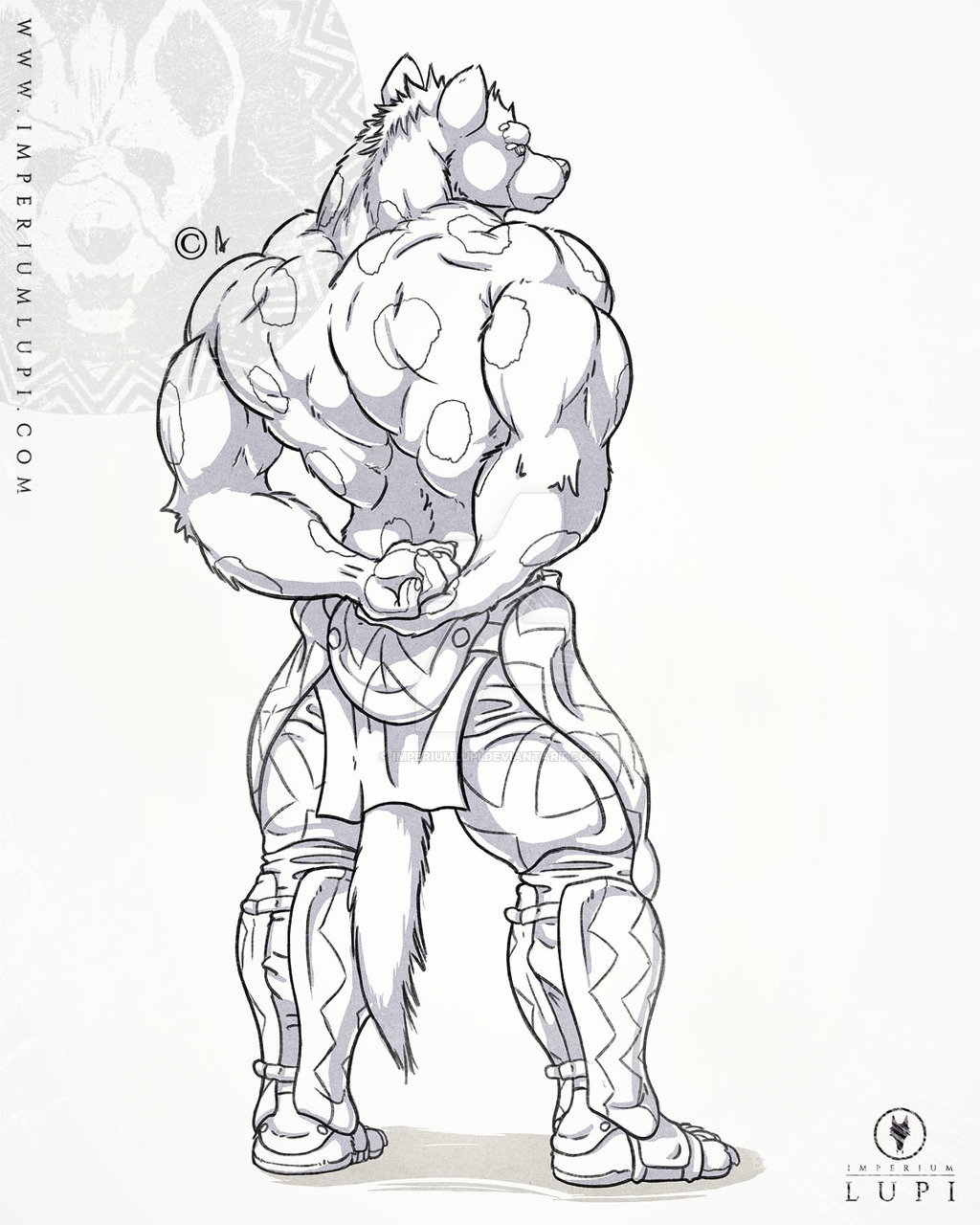 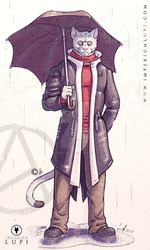 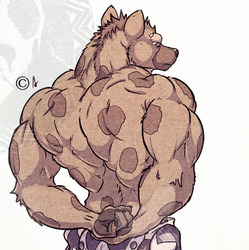 The clever Chakaa Nurka, observing events before making his move... as always.