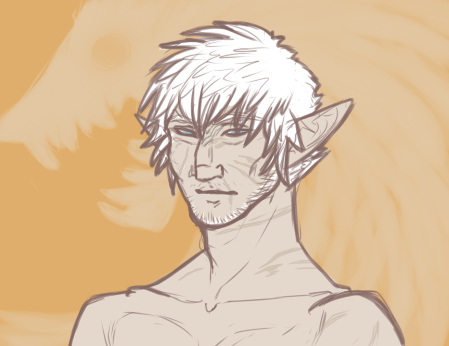 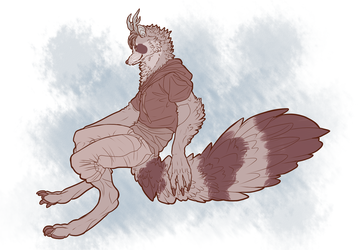 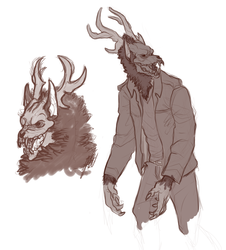 I made another Inquisitor lmao

his name is Gaelyn and he’s an elf who used shapeshifting magic a lot, mostly to protect his clan. He ended up using it too much that it pretty much permanently messed him up so now he involuntarily transforms when his emotions are heightened.

He ended up exiling himself because he didnt want to hurt anyone and i think im gonna romance Josephine because i like the idea of this forest hobo and a high class, highly educated city girl falling in love pbbbt