Luminaire and The Obscura by ImaginationPersona 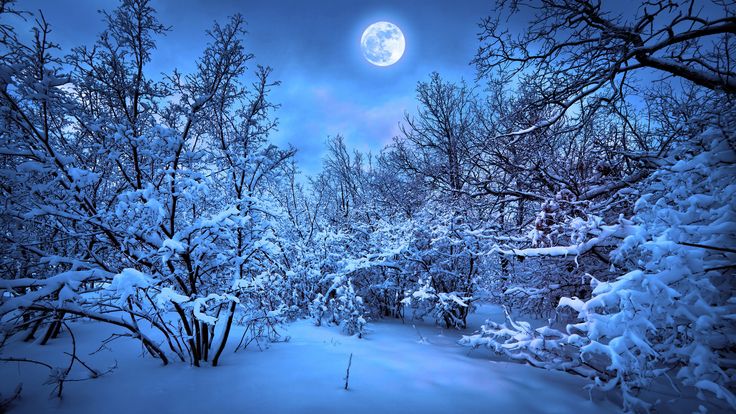 Luminaire and the Obscura

The pitter-patter of heavy boots sinking deep into the thick snow echoed through the silent and frozen woodlands and leaving a trail behind for one to follow. Despite being uncomfortable with the snow slithering its way into them like a snake through the tiny, punctured holes and with one third of a shoelace cut with a pair of scissors, Luminaire held his tongue and didn't complain, for his thoughts focused on something of a greater importance than a pair of old boots that he had “borrowed” from the shack belonging to the janitor. Twas the night that his faithful, canine companion by the name of Edison had spotted a rabbit and, acting on primal instincts, had disobeyed his master and turning a deaf ear to Luminaire's cries as the puppy was going after the rodent.

Cursing under his breath for forgetting to lock the window, Luminaire ventured furthered into the forest, desperately calling for his puppy and wishing to return to the orphanage before sister Thorndike took notice of his empty bed. Luminaire was special among the others for being the only fox whose fur was as white as a pearl thus earning him his name after being discovered at the entrance to the Merrywood Orphanage.

A gust of wind shook the branches of the leafless trees and Luminaire had to rub his elbows to keep himself warm as the old, tattered and torn coat provided little to no warmth. The fox kept a close eye on the paw prints in the snow but it was not long before it started to snow again and Luminaire lost track of them. Summoning all his strength, Luminaire called out to Edison one last time before picking up the sound of a puppy yapping somewhere deep within the forest. Not wasting a second, Luminaire ran blindly to rescue his puppy and to give him a good lecture about running away. The yapping then died out the moment Luminaire stumbled across a clearing, a large meadow in the middle of the forest with frozen flowers popping out encircling large ice sculptures with each having the same theme: a young mother holding a newborn child. Rubbing his head in confusion, Luminaire scanned around but there was no sign of Edison. And then he saw her.

Luminaire's heart skipped a beat the moment he spotted a woodland spirit in the shape of a vixen with fur as black as the night, with silvery, long and flowing hair glistening just like the snow beneath her feet emerging from the trees. No visible facial features except for her large, saucer-sized and glowing white eyes that matched with her elegant and majestic white dress. She was known as the Obscura.

Luminaire had heard tales of this spirit and was now downright terrified as no one had ever seen the Obscura and lived to tell the tale. She was like the boogeyman, a part of folklore parents told their kids whenever they misbehaved.

“If you wake up in the middle night to steal food and stay up late, the Obscura would come to get you!”

The fox watched as she slowly started to levitate from the ground, her delicate feet rising from the cold snow and she was now gliding towards him menacingly, her hands extending forward like a ghost.

Screaming in horror, Luminaire made a run for it with the Obscura close behind. His heartbeats increased with each breath he took as Luminaire ran as fast as his legs could to get away from the malevolent spirit chasing after him, shadows engulfing the trees, bushes and rocks behind her.

Luminaire slipped a few times but quickly got back on his feet, praying to find the way back to the orphanage before the Obscura would get her claws on him, but as luck would have it, he had ventured far too deep into the forest and was lost, now at the mercy of the spirit.

The Obscura was relentless, determined to catch up with the child. All that Luminaire could see behind her was a wall of darkness like she was a manifestation of death itself coming to claim his soul, slashing any trees and boulders into small bits that obstructed her path with her massive talons. The fox huffed and puffed and started to tire before reaching the edge of a cliff. Almost slipping once more and falling over after hearing her unearthly shriek tremble the land beneath them, Luminaire turned around and, sure enough, there stood the Obscura towering over him, looking down at him with her ghostly eyes, dark tendrils emerging from the black void behind her like a Lovecraftian monster, stretching to abnormal lengths and blocking any escape routes. The forest was now gone, devoured entirely by the shadow realm. Little Luminaire watched as she then lowered herself and reached out towards him with her thin, almost skeletal hand.

Quickly shielding himself with his arms, Luminaire realized that his time was up as tears began to flow from his eyes. Either way, the fox was trapped between the hammer and the anvil. One leap of faith and he could end up paralyzed or suffer an agonizing death or he could let the Obscura decide his fate. Feeling that there was no other way than to accept death's cold embrace, Luminaire shut his eyes tightly, waiting for the inevitable.

But instead, he felt something different. Something warm. Removing his arms from his eyes, Luminaire was stunned. Before him no longer stood the dark, sinister apparition, but instead a very beautiful arctic vixen with sparkling yellow eyes. His eyes. Her hair was blown gracefully by the wind as she caressed the cheek of the little fox with tears of her own twinkling like the stars.

Fear no longer gripped Luminaire's heart as the little fox hugged the vixen, nuzzling and kissing her cheek as she also returned the affectionate gesture and held him close, kissing the top of his head before they both vanished in a bright light, never to be seen again.

Luminaire and The Obscura

A tale of a little fox searching for his missing puppy lost in the woods.