The Change from Inside by Ifus 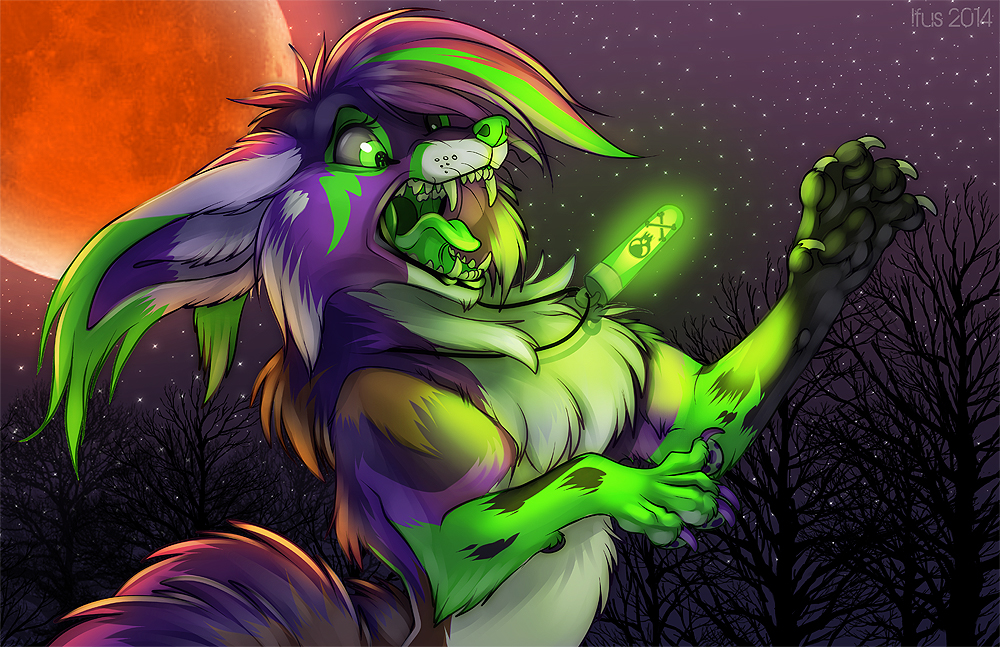 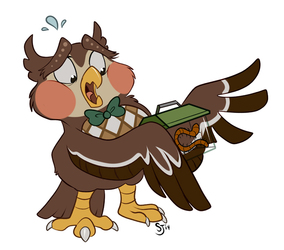 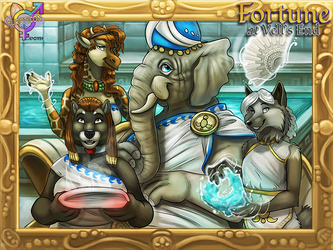 The Change from Inside

Personal piece I did of my character   brew the   teamhallofox

The hallofoxes are actually normal foxes given magical vials that turn them into their halloween themed forms. (Idea by   phazonalloy for the hallo-animals) This picture shows Brew transforming for the first time with her necklace she stole from the mad scientist. The scientist usually gives out the vials to animals that want to be a part of the "experiment" but Brew is in for a rude awakening when she takes it thinking it's a pretty trinket to wear.

If you haven't figured it out by now, Brew isn't the nicest of characters. She steals other's belongings for her potions, she gets into fights (especially with virus) and she hisses at everyone she meets. She's only happy when she has something done for herself and begrudgingly does things for others only when something for her is involved.