The Lost Rescue Team by iconmaster 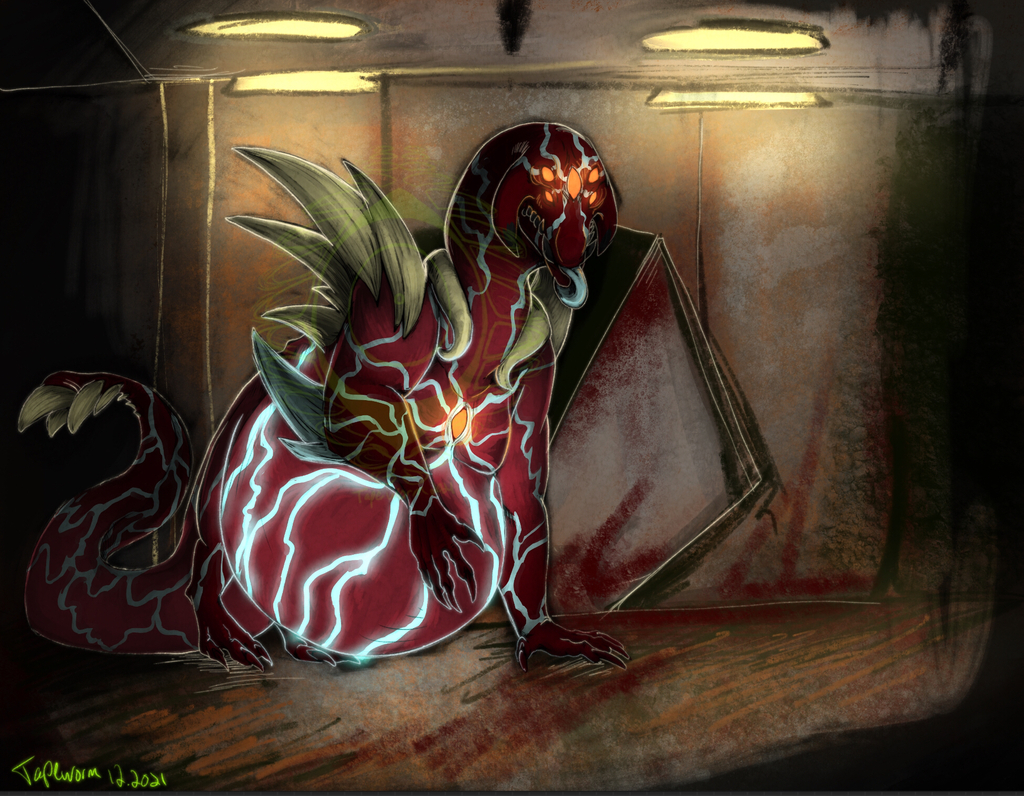 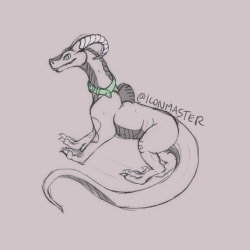 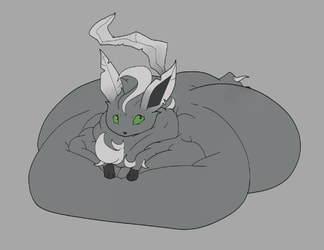 Aboard a derelict space vessel, an alien creature prowls. Inside him is a group sent to investigate the abandoned ship, slowly being drained of thier energy as he stalks down the hall. His next target is the ship's power core... So Atraxis hunts on. Will you end up as his next energy source?~

I really love this adopt I got, so I just had to commission deadbones to draw him full of people. 💦 Thanks again, Tape!!