We are made of stars by hrodwulf123 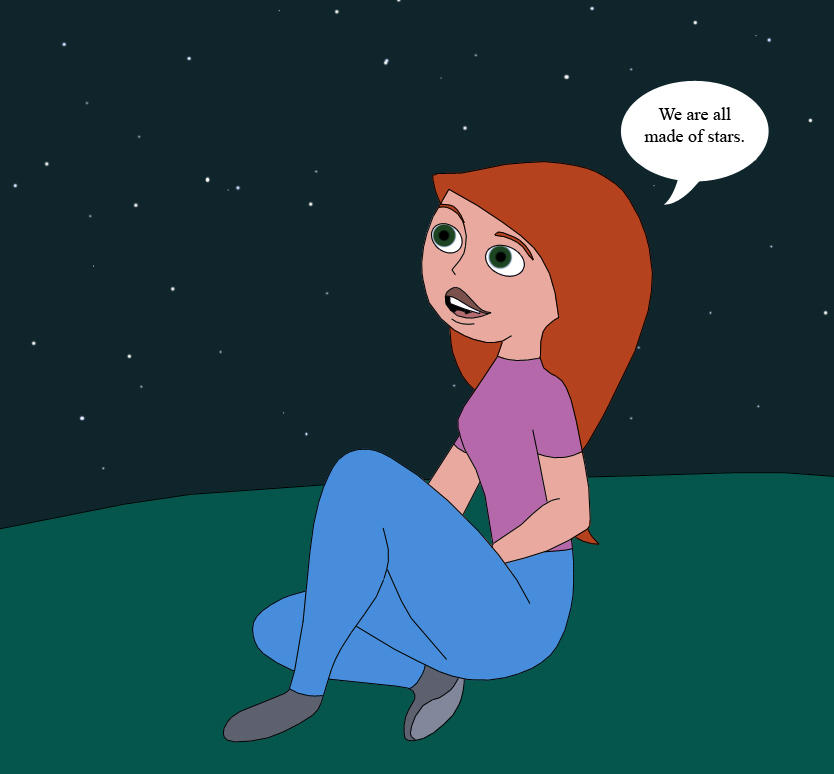 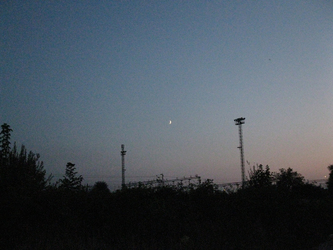 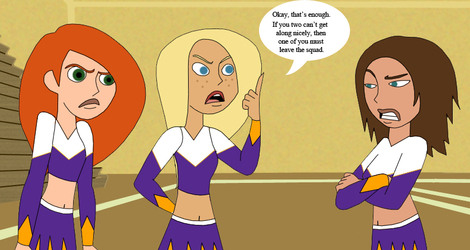 We are made of stars

"We are the way for the cosmos to know itself." -Carl Sagan

While this may sound like a line from a poem, it's scientifically correct - we are all made of stars that are long since gone. How is this possible? It's relatively simple - stars like our Sun owe their light to the nuclear fusion in their cores which creates elements like carbon or iron. When a massive star which is bigger than Sun reaches the end of it's life it will explode in a cataclysmic explosion which is known as supernova, which spews out star's material, including those atoms of carbon or iron into the surrounding interstellar medium. These atoms can then "meet" the atoms from other supernovae and start to form molecules, which can then form tissues which form organisms. This means that all life on Earth, including our bodies, was created in the cores of now long-dead stars.

Kim Possible is (c) by Disney.