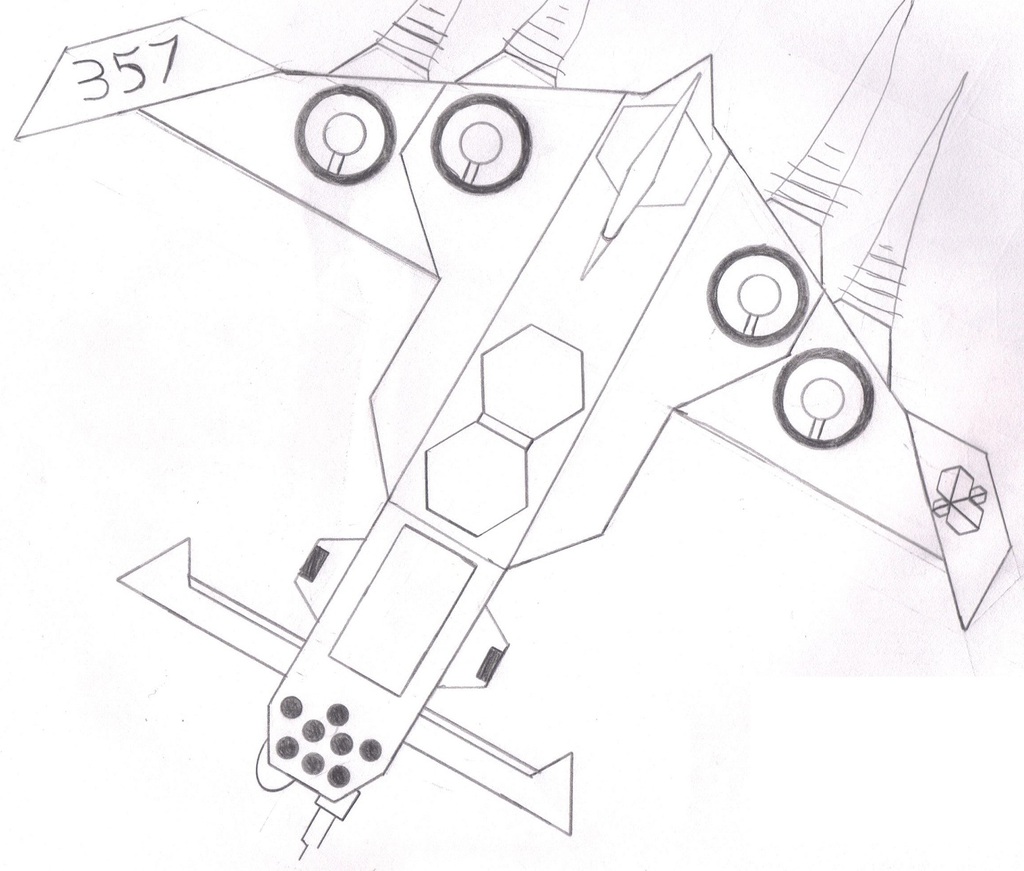 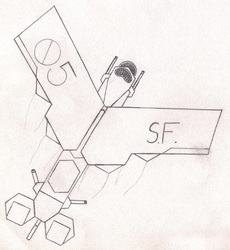 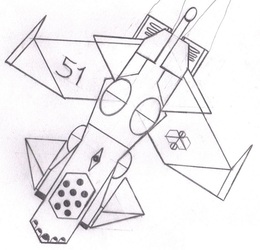 While the Dectrose Empire has the "Endgame II" Nuclear Launch Vehicle, the need for different and faster ways to use Nuclear weapons had the "Champion" Cargo Plane militarized into the "King" Nuclear Bomber. As a Civilian-made plane, the "King" is easy to manufacture and can be used on multiple fronts.

The King has one Nuclear Bomb used to carry out it's WMD attacks, C/P Engines for a lower thermal signature and for a quieter aircraft, VTOL to land or takeoff from almost any location, Canard Wings for enhanced maneuverability, ACA, AVD and Long Range Radar for detecting enemy aircraft trying to make an intercept.