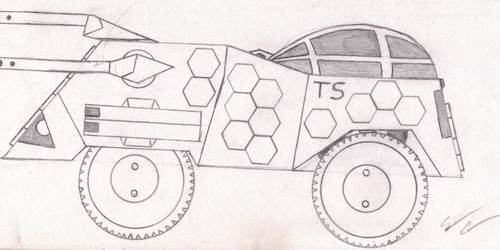 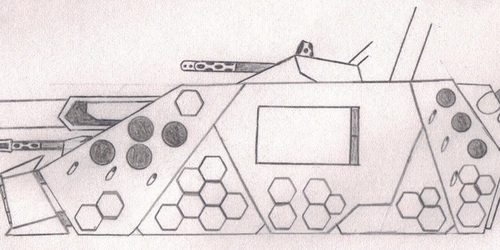 The Dectrose Empire knows when a turning point is reached in the battle and requires a WMD to return the battle to the Empire's favor, in order to give this power to the Imperial Armed Forces, the Endgame II was created and used many times on Danterrin to successfully capture the planet.

The "Endgame II" is a powerful asset on the battlefield, with 4 Tactical Nuclear Missiles for ultimate offensive power. It has ACA, AVD and an air-tight cockpit to ensure the occupant's survival in the case of a Danger Close launch.