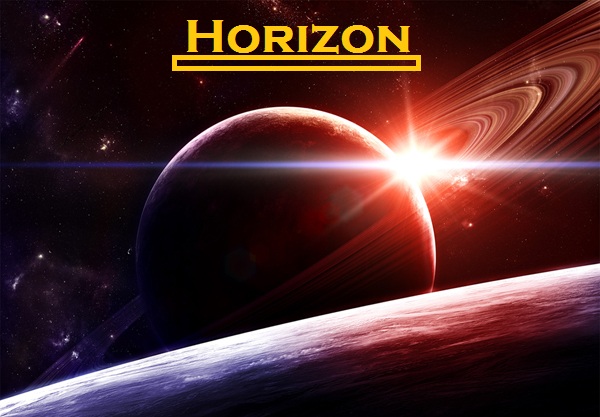 (Cameras mounted on the exterior of the craft to act much like a fly's eye, and give vision around the craft without taking away from the structure's strength)

(Dectrose Empire technology using Jet fuel and Reactive crystals to propel a craft forward, the jet's heat causing the crystals to heat up and react in a controlled explosive manner, giving tremendous speed and velocity)

(Meralis Republic technology of fuelless craft, AirSlip engines only require electricity to compress air into a very concentrated stream that enters through the front of the craft and exits as an extremely compressed stream out of the back and propels a craft forward)

(Originally used against artillery, Spaced Armour adds armour a slight distance from the vehicle in order to protect it from Small arms, Shrapnel and some High Explosive Anti-Tank weapons.)

(A drone/droid/interface that has the intelligence equal to a high IQ human, performing tasks and calculations at a supercomputer speed and having the ability to have personalities and learn new subjects)

(Explosive boxes placed on the exterior of a craft to defend against Anti-Tank weapons, the boxes explode when the weapon hits the box and prevents the destruction of the craft)

(Vehicles that are designed to assault and destroy tanks, but have no turret and are weak in close combat)

(An advanced version of the jamming array, this system uses several different frequency antennas to defeat communication across a broad spectrum)

(Allows a craft to communicate over longer distances, and gives the ability to encode messages. Often used to allow command to issue orders directly to the unit)

(A free fall bomb that detonates on impact)

(A drum canister for tanks that allows rapid succession of fire, but with a long reload)

(Defensive armaments to prevent missiles, rockets or space-bourne torpedos from striking the craft)

(Allows for long-range, guided missile attacks from an aircraft to an enemy aircraft)

(Guns and cannons designed to combat enemy ships and spacecraft)

(Engines made to combat heat-seeking weapons by using thermal and plasma engines for a cold, yet powerful propulsion system)

(Glass with nanotechnology for a multitude of civilian purposes, from tinting to projecting office information)

(A mixture of elements to increase a structure's integrity. Typically used in military structures)

(Acts much like a Gatling Gun but with missiles, allowing for saturation of the air against aircraft)

(A long range variant of the BSSA)

(A long range, multi-spectrum variant of the AVD commonly used in Command Vehicles)

(Customizable cargo bay for a multitude of different uses)

(Secruity pad that scans a palm and allows for better security)

(Allows for a colder infrared signature)

DEB : Directed EMP Burst
(Dectrose Empire technology in use with the 'Breakdown' EMP Turret for focused EMP burts on a target)

CBR : Chemical/Biological/Radioactive
(Used in conjunction with infantry helmets, it protects the user from Chemical or Biological attacks, and protects from Radioactive materials)

EvA : Enemy vs Allies
(A System used in Infantry Helmets and Vehicle AVD, Highlighting Friends and Foes in the heat of battle)

CQB : Close Quarters Battle
(Not close enough for hand-to-hand, most weapons used in this are Pistols and SMGs)