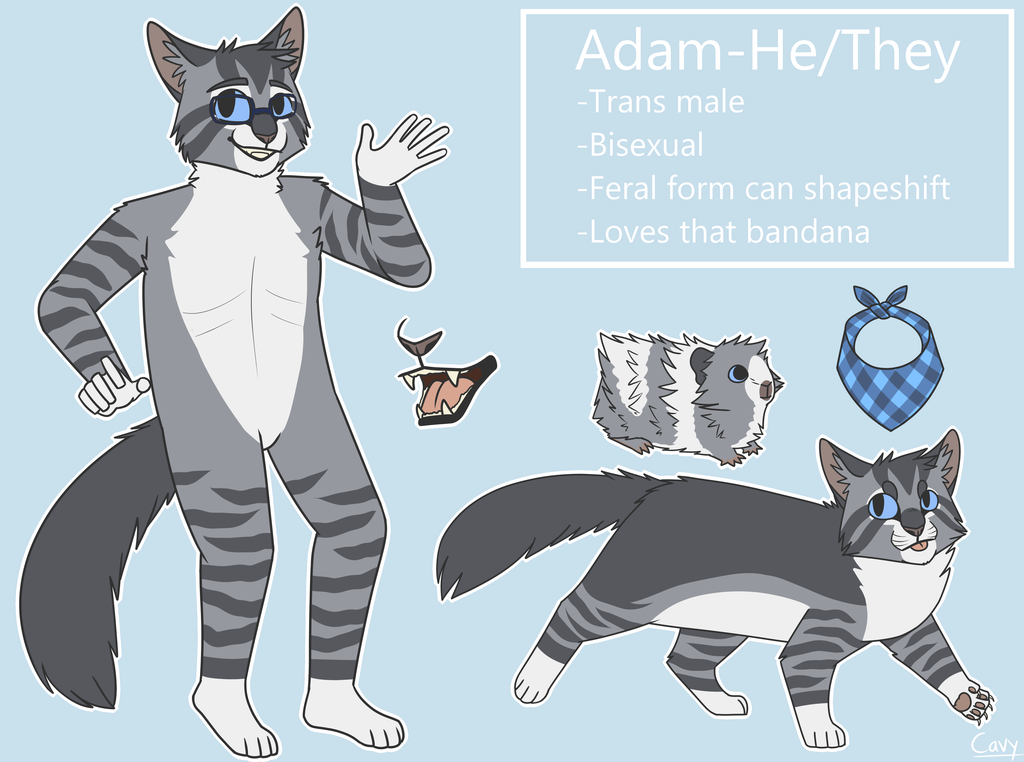 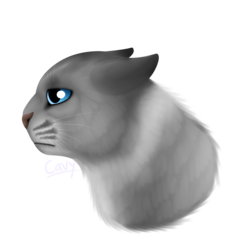 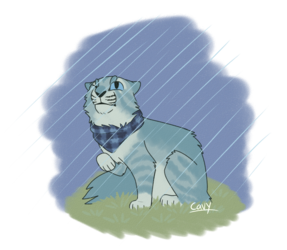 I made this guy a few months ago but just uploaded him to twitter the other day, so might as well put him here too.

My official sona! I should've added surgery scars and such to him but I don't have any yet. I also regret not drawing up a matching collar for him but whatever.

Adam is somewhat of Zack's counterpart? Zack still represents me but he has his own original story and is mostly used for more serious/violent vents. Adam is meant to directly represent me and is used for more casual stuff and trans related venting.