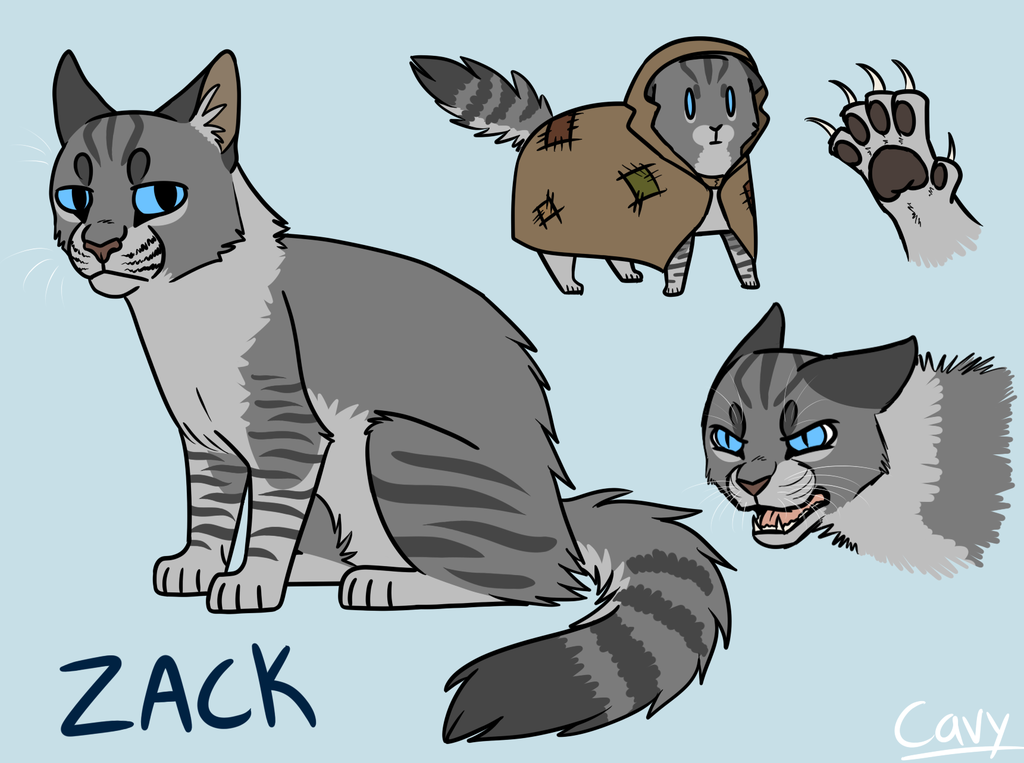 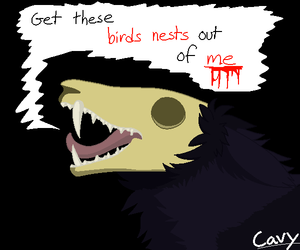 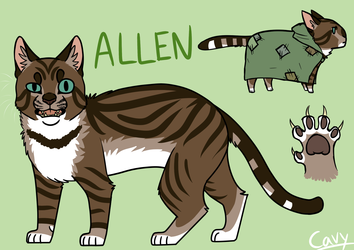 I've joined another MEP so i decided to update a really old character. I tried to base him off of an Asian Burmilla cat, at least the markings.

At first he was a Warriors OC, then he was a sona, and now he's mainly a vent character.

Maybe soon I'll draw all the versions of this guy in one big horrible collage.