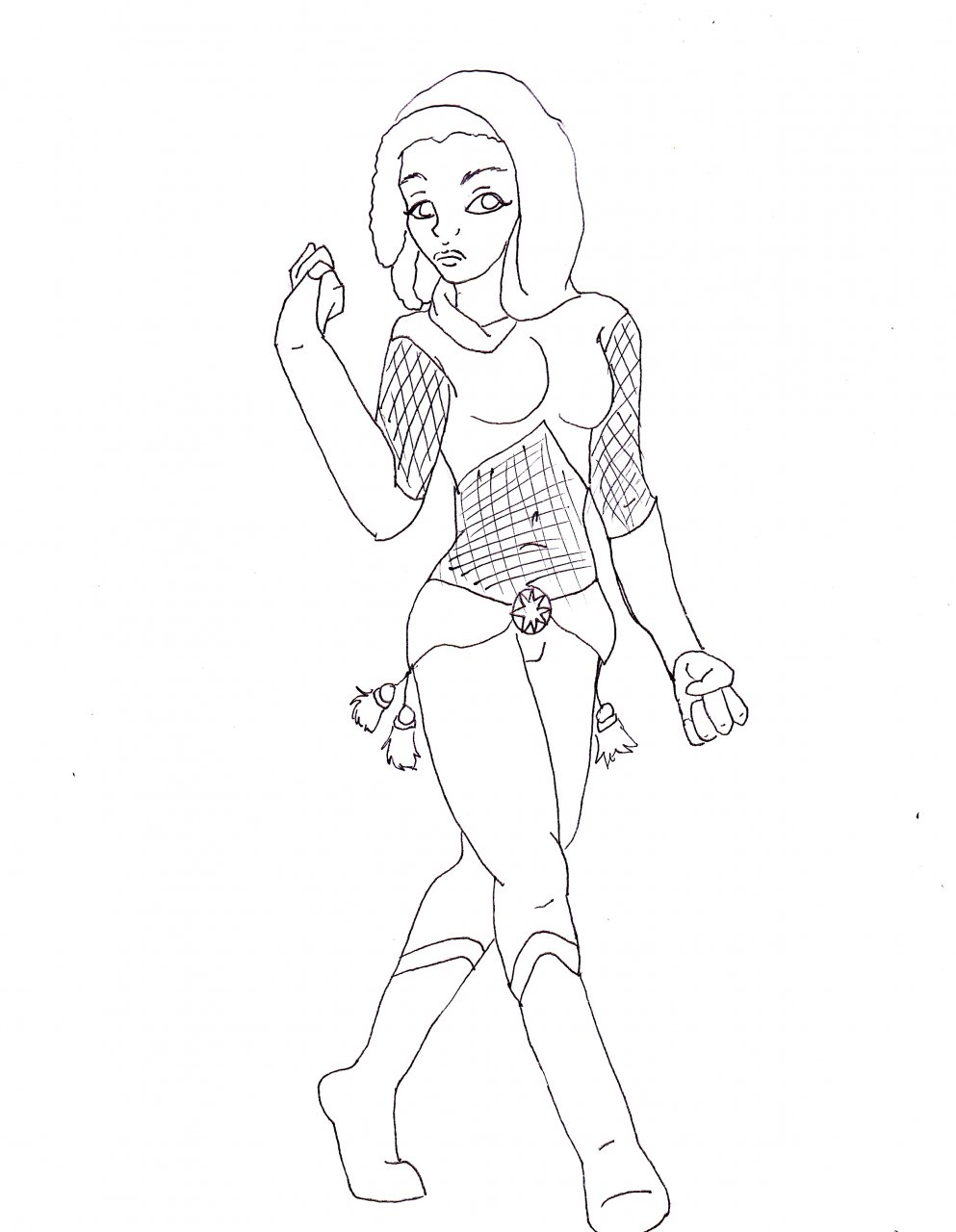 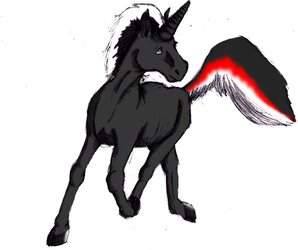 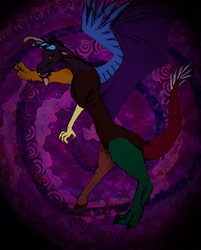 Her real name is Aisha al-Qibtiyya, and she is a member of the Bana-Mighdall band of amazons. She and her sister's have recently rejoined the Themesciran amazons. Aisha wishes to regain the trust of her Themesciran sisters on behalf of the Bana-Mighdall, and to regain the trust of the world on the behalf of all of the Amazons after the events of "Amazons attack!" and "Countdown to final Crisis". This picture is her in her hero outfit. She always wears her Hijab, in respect of her Egyptian heritage. When she's not fighting crime, she also wears a jilbab. She helps run a battered women's shelter as well.

From our Hero's unlimited game set in the DC universe.

I tried to design her keeping in mind the way the bana-mighdall are drawn, both in the 80s run of wonder woman, as well as more recently. I also tried to think of how the more modern Egyptian culture may have influenced her mode of dress. Trying to balance the empowered amazon culture with the Islamic culture of their home country.