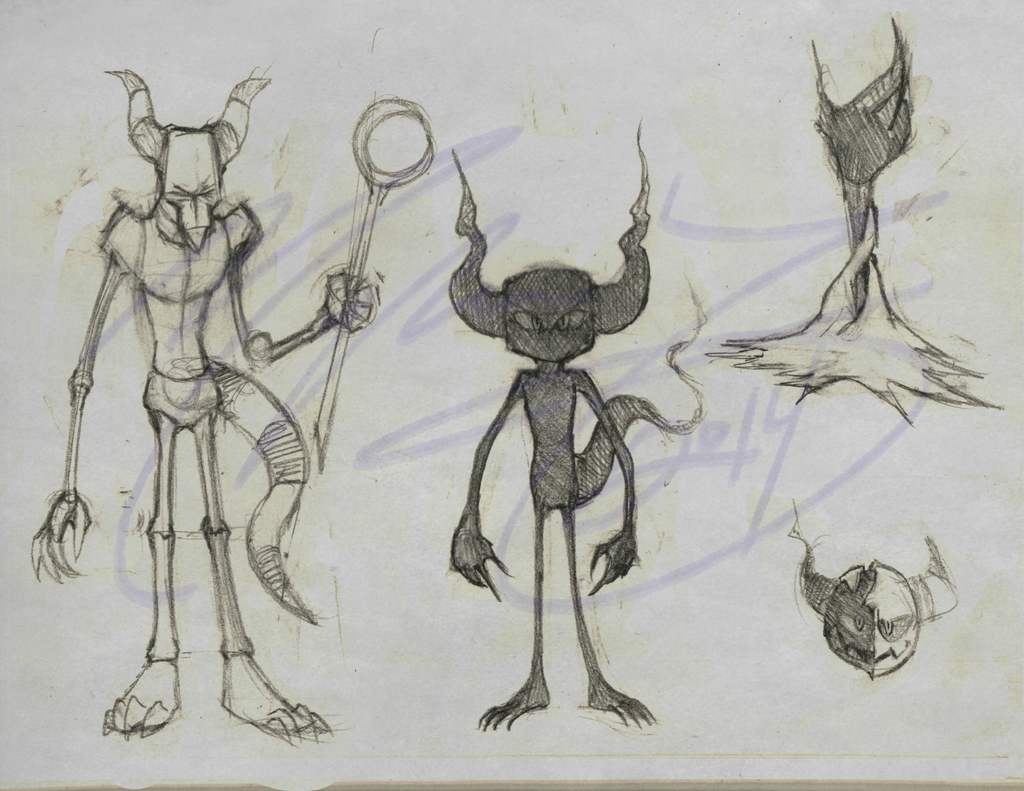 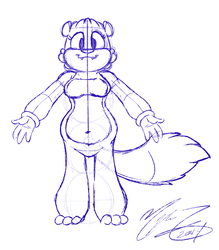 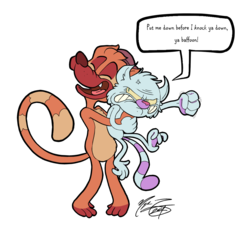 Edit: Some details about the symbiote and the Lambasts are left out for potential spoilers in the story I have in development.

For those who may have thought that Lambast was Gier's last name, it isn't. That's his species as an alien. What you see here are some Lambasts. One is completely bonded with a symbiote that provides protection to Lambasts. The second Lambast however, beneath that exoskeleton is the actual Lambast. A shadowy creature by nature. Procreation is possible in the Lambast species but it's a complicated matter. The symbiote is usually grafted from the planet's ecosystem and placed on a young Lambast. It forms over the Lambast over his or her lifetime. The symbiote causes no harm whatsoever to the Lambast. The exoskeleton feeds off of solar energy and the well-being of the Lambast. If the symbiote exoskeleton is away from exposure from sunlight for too long. The symbiote dies and the exoskeleton defuses from the body, which is excruciating for the Lambast It takes decades for the symbiote to have complete bodily coverage, which is why the symbiote is artificially grafted onto newly discovered Lambasts so they can have protection.

In Lambast culture, the body fused with the symbiote is a sign of perfection and holiness. To tamper with the symbiote is extremely taboo. Lambasts who have lost their perfection or tampered with it, are sentenced to banishment to The Nothing. A dimension where there is no light or visible landmarks. Nothingness in all directions. Only the oldest living Lambasts (whom also govern the planet) are capable of using magic. Their magic powers the teleporter that's used to send sinners off into The Nothing