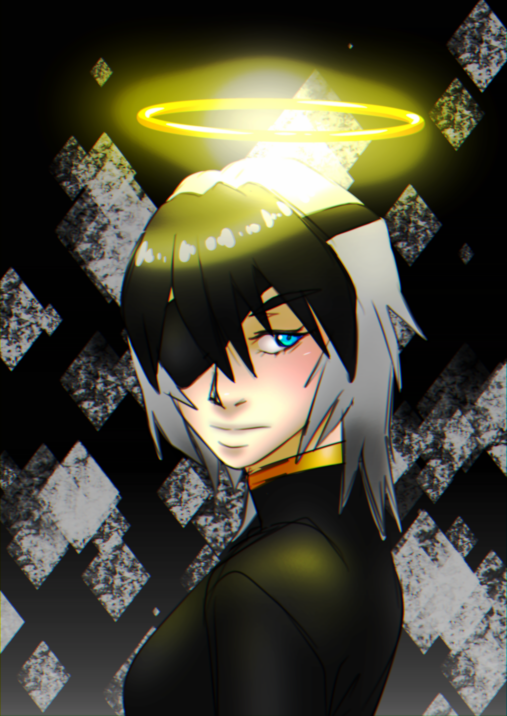 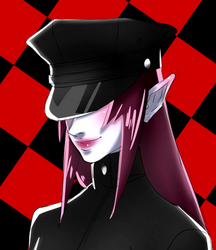 redraw of an old oc for an old comic idea that I never made ever.
she was made from a traced image of Rei from Eva, so I decided, redraw it but by my own hand finally instead of tracing badly.

I never fully worked out the story ever, I just wanted to do something similar to loveless or gashbell or heck, even the fate series could kinda fit into it with the similar concept of master and guardian.