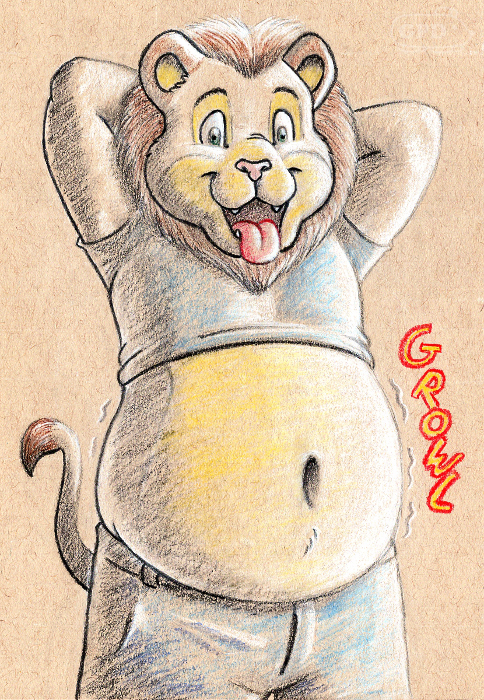 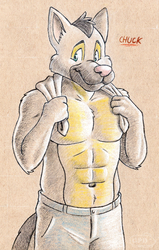 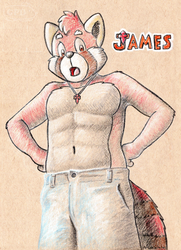 I first drew this hungry lion for PAW Con 2015, and then didn't do anything with him again until recently I drew him on an "I heart lions" button on my Cafe Press. I then decided to try drawing him on tone paper and now I've finally come up with a name for him, say hello to Riley Lion! I'll probably make him a friend to my tiger character Cooper. Male lions are supposed to eat a least 16 pounds of food a day, but Riley definitely eats more than that to have gotten such a large gut! This big cat needs a big snack to satisfy his rumbling stomach.