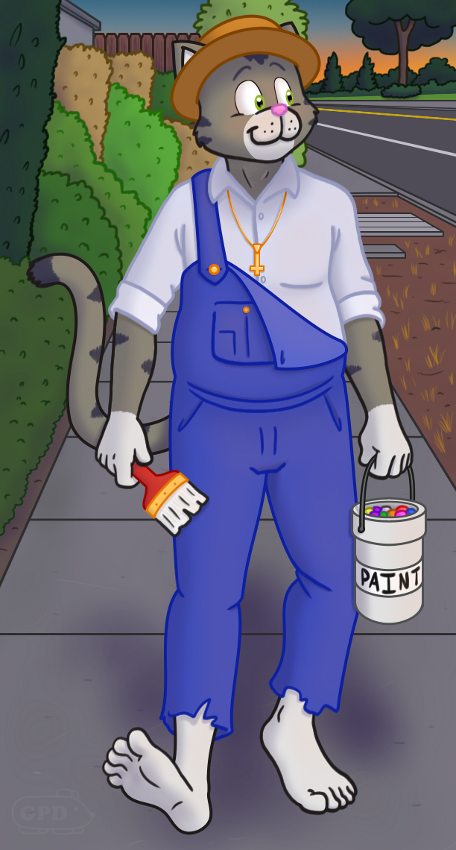 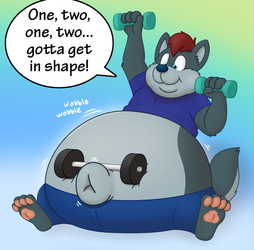 Some really, REALLY late Halloween art I finished. I sketched this in October but didn't get around to finishing it until the end of November. I'm slow... anyway, Peter decided for Halloween to pay homage to the MGM Tom Sawyer cat cartoon. I always thought it was weird MGM decided it was a good idea to make a kiddie adaption of a book that's often challenged or banned in American schools and libraries. Maybe in the future I'll do a video in which I compare the MGM cartoon to the original Mark Twain book, I dunno.