Revenge of the Lost Johto Starters by GuineaPigDan 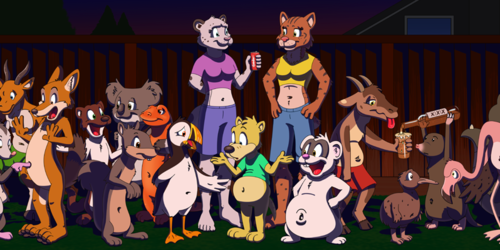 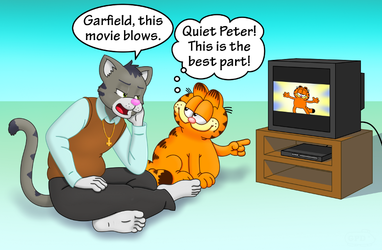 Revenge of the Lost Johto Starters

For those of you not in the know, last month the fabled 1997 Space World demo of Pokémon Gold and Silver was leaked onto the internet https://tcrf.net/Proto:Pok%C3%A9mon_Gold_and_Silver/Pok%C3%A9mon giving fans a glimpse at many early designs for Pokémon like Pichu, scrapped Pokémon, and lots and LOTS of more baby Pokémon. (seriously, who wanted a baby Grimer?) The scrapped water and fire starters Kurusu and Honoguma were already known about since artwork of them appeared in some Japanese gaming magazines while the games were still being developed, but this leak finally shows us what their evolutions would have been. With all this new attention being given to the Gold and Silver Betas, Kurusu and Honoguma decided to finally emerge from the shadows after 21 years and take revenge on Totodile and Cyndaquil for replacing them. What might be next? Perhaps Gorochu emerging and rampaging across Kanto?