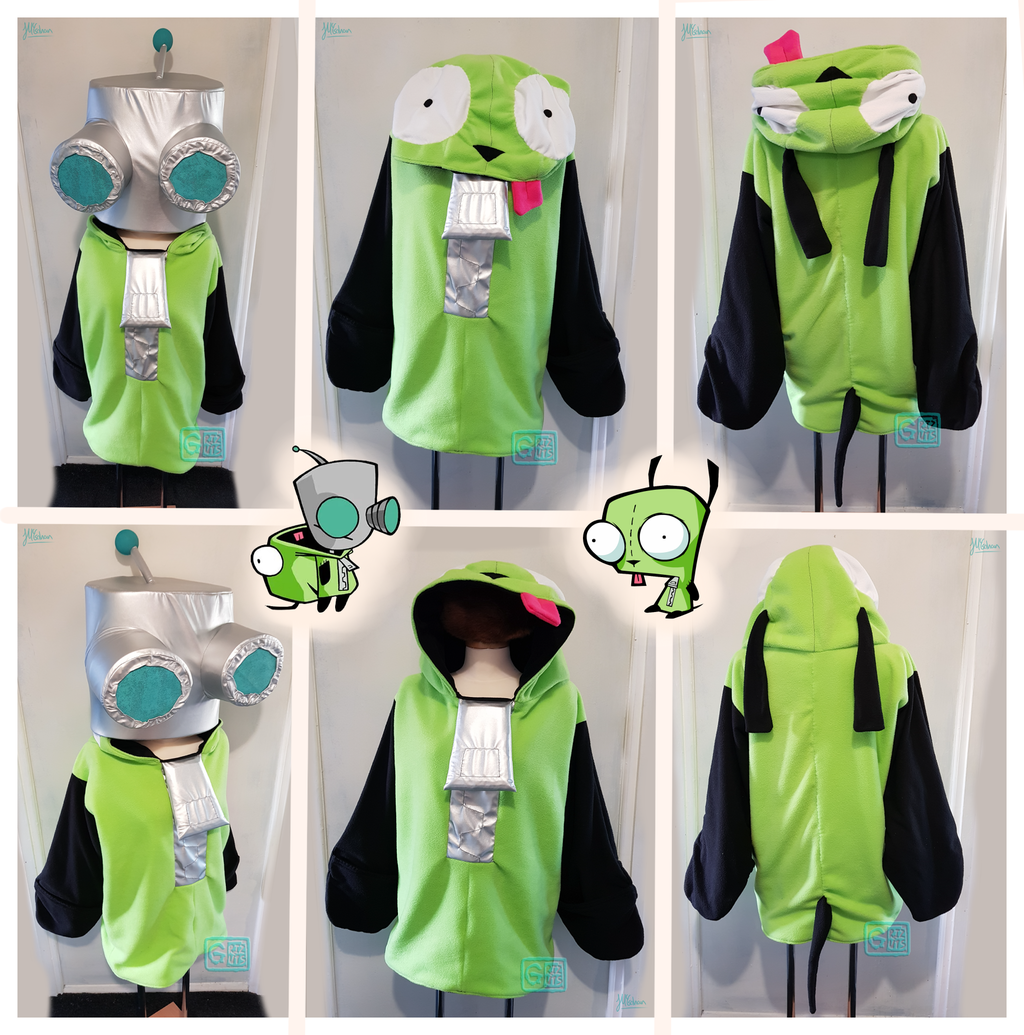 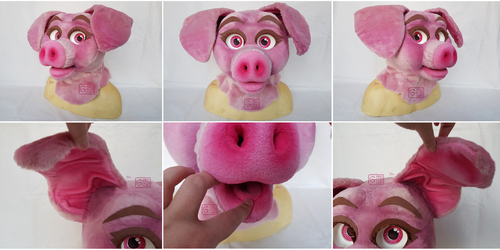 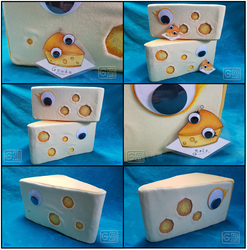 Originally he was going to be a full Kigu, but I messed up a fair bit on this project ;u; I eneded up having to cut off the legs, and turn him into a hoodie, but I suppose that gives him more ware-ability. I also messed up a bit with the hood, so he's a little bit of an awkward shape.. and I also wanted to get a huge 30 gauge working zipper, but the one company that makes those ain't taking custom orders any more and to boot they temp closed their regular shop (not that the one I wanted was in stock anyway) xnx; so I had to make a zipper myself, which I guess at least it matches his head. Though his head! I would have been happy with if not for the last seam around his eyes ;A; I thought I could glue it tucked in a little at a time.. it worked well in practice.. but it just NOPED and so his eyes look all crumpled TuT

So, there's a lot I'd liked to have fixed, but with limited time and material this is it. It was fun to work on something non-furry for a change. And I'm just happy that my friend is happy with him <3 I totally wouldn't be against them collaborating and fixing him up a bit down the road though lol.