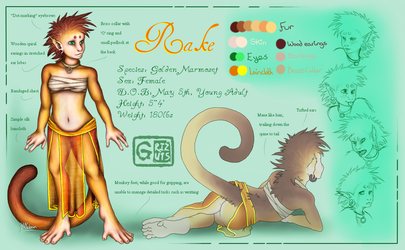 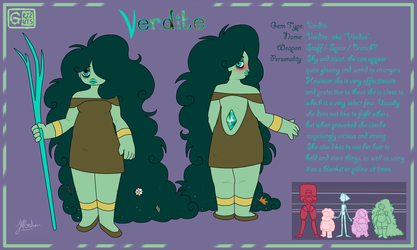 FA doesn't seem to like big images
I was digging around in my art files and felt a little sad for my older characters that I scrapped...
So I'm re-uploading the evolution of how my character 'Rake' came to her form she currently has. Which I may change at some point, I seem to have a habit of re-creating a character based around the same name. Though the fourth design here was actually named 'Hide', but he was still part of the evolution.
The REAL FIRST 'RAKE' though, was actually a female Tengu (japanese demon, a bird man with a long nose), she was brown and purple wearing oddly designed dungarees and carried an actual rake with her. She was an obnoxious bratty trouble maker.
However I lost her designs too. She was probably one of my favorite characters though.