Power to protect by grenyol 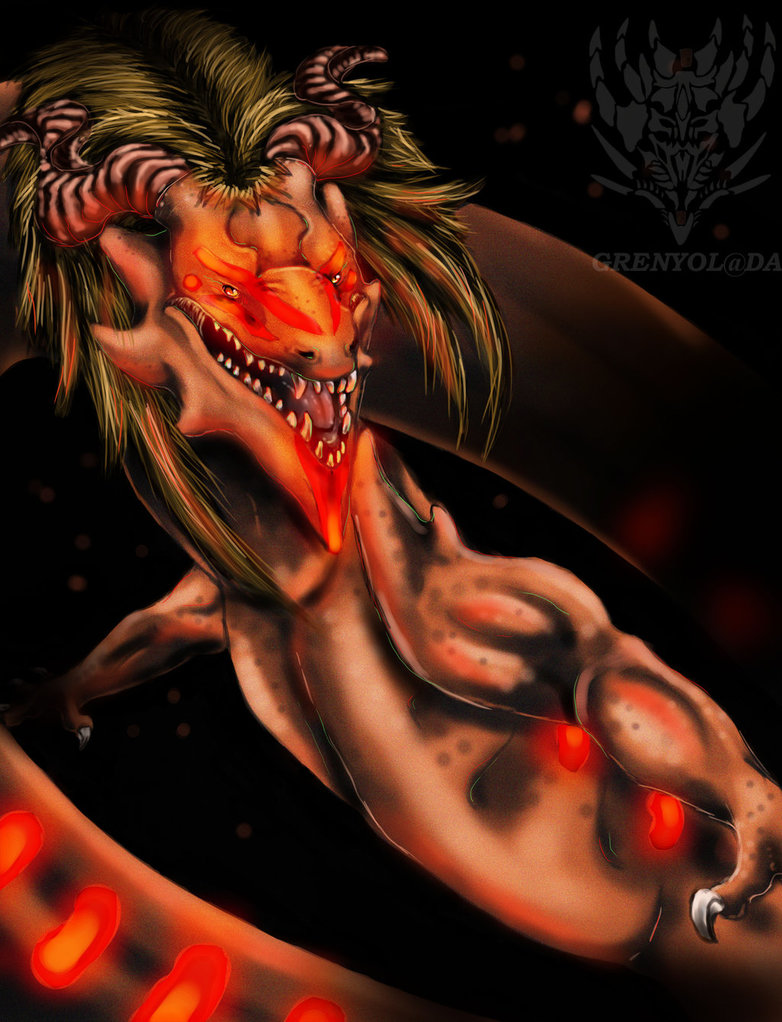 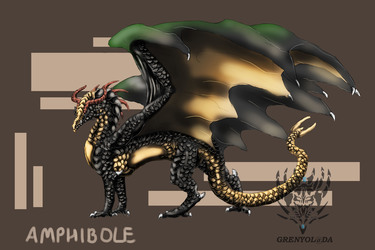 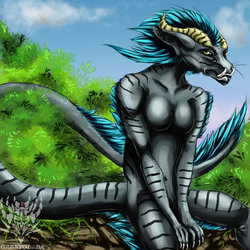 It's been some time since I've drawn Mhyeik, and this time he's in a rare situation.

Now Mhyeik is a spirit guardian who can fade in and out of the material and spirit world which his responsibility is to watch over and protect the material world as well as helping spirits ascend (other guardians such as earth, sun, shadow, water, air, etc, also do this). Spirit guardians specificity are known for not becoming enraged, just like air guardians, they are as chilled as they get. The only things that would get Mhyeik into such a protective rage is the destruction of land or huge loss of life by a well known enemy rising to dangerous power which would threaten the whole realm. Mhyeik can power up and fight to protect his land :)