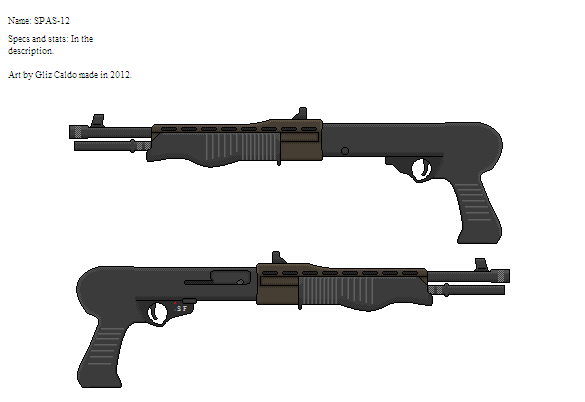 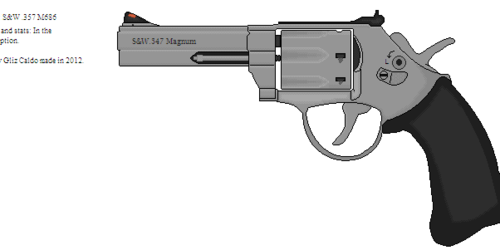 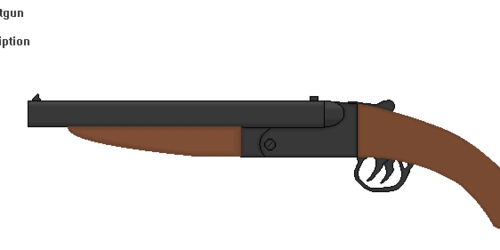 The Franchi SPAS-12 (Sporting Purpose Automatic Shotgun, acronym pronunciation: plural of 'spa') is a twelve gauge dual-mode combat shotgun made in Italy produced 1983 to1994. It can fire regular shotgun slugs or bean bags for riot purposes. The shotgun can come in a few variations such as having a pistol grip, fixed stock, shortened body. The shotgun itself weighs about nine pounds. This shotgun is banned in a few places due to the literacy of the name. Such as in the US, due to lack of sporting purpose.

Note: In semi-auto mode the Malfunction Number will go down by 2 per shot.

Stats based off of the Cthulhu Now role-playing book.

This was a gun I wanted to do for a while IF there is any details left out I will add them later. However if you like to use the SPAS-12 in a role-play I say you should, and tell me 'cause I might want to join in. ;)