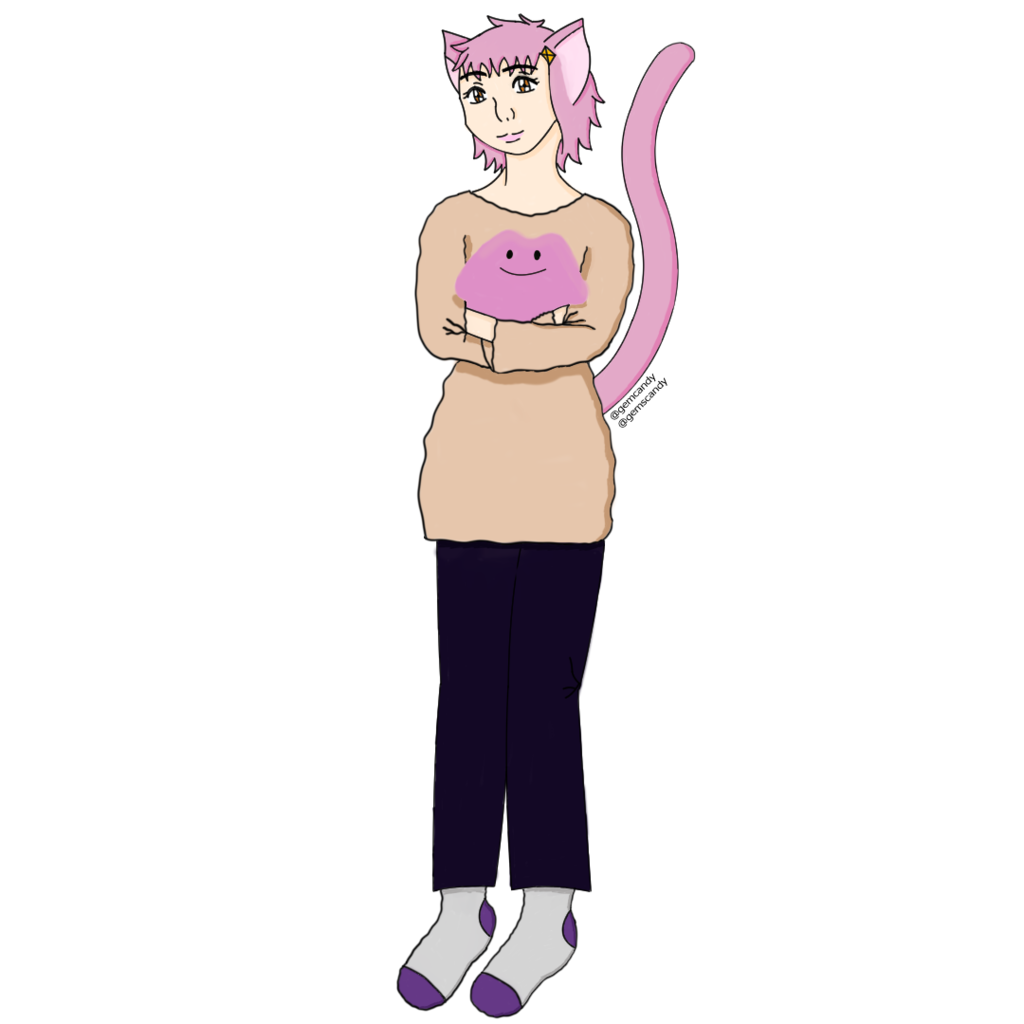 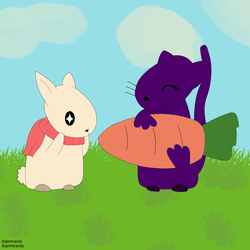 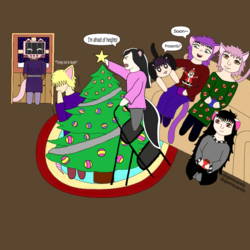 I thought I always played my Pokémon games with using gemstones names for my pokémon based on their final evolution and that I have been doing that ever since my second playthrough of Pokémon Yellow, but my OC Dyon (pronunciation like the French city ‘Lyon’ only with a ‘D’ instead of ‘L’) could not have been Dyon if I truly did that.

There apparently was a time when I used alliteration for the names of my Pókemon, per example, Sarah/Sam the Sandshrew, Patrick/Particia the Pikachu and, ofcourse, Dyon the Ditto.

Practicing shading as well with this pic.