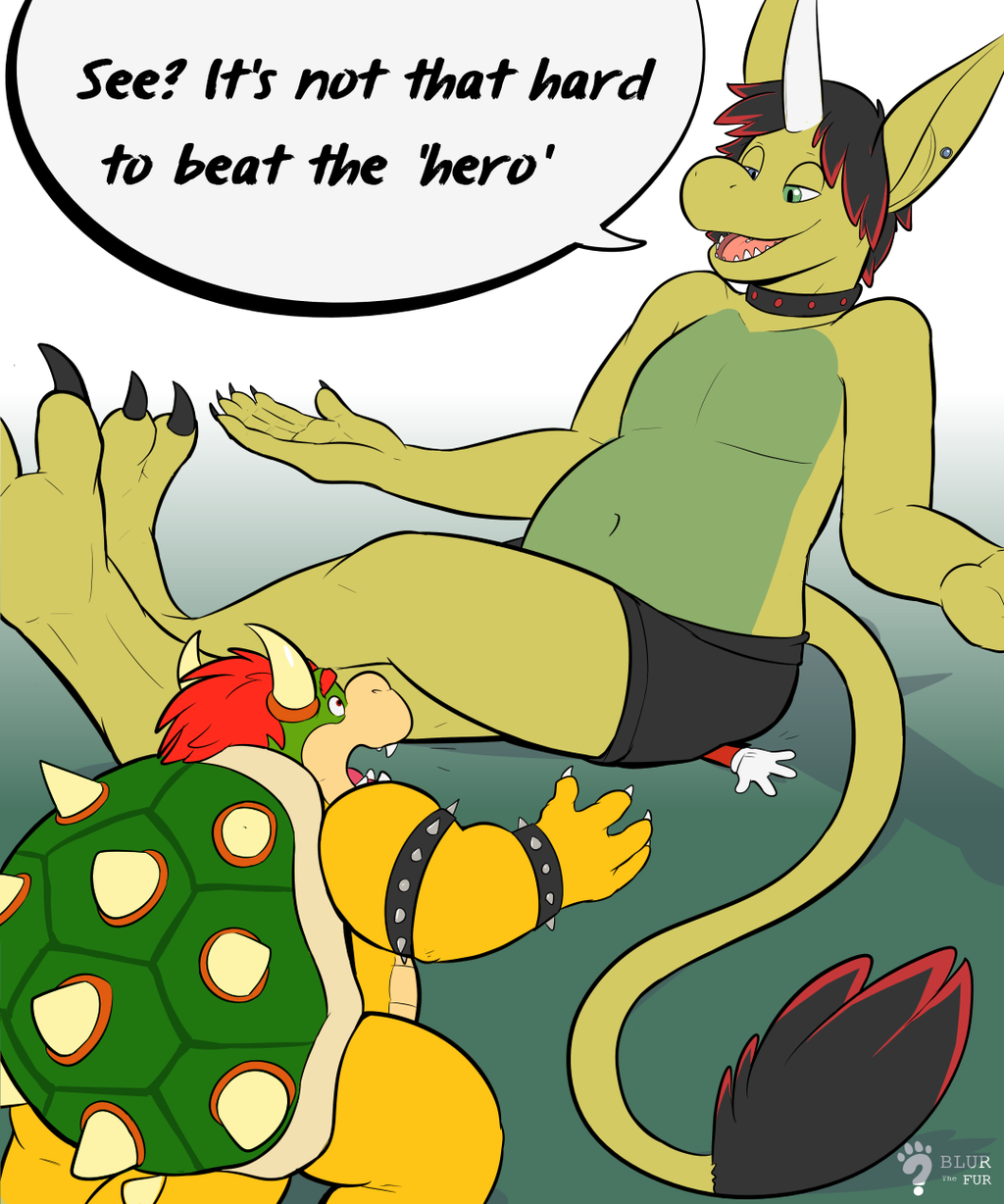 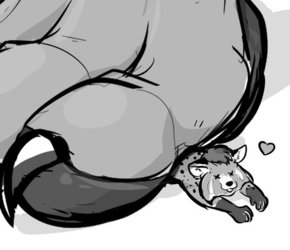 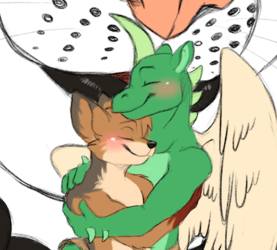 After years and years of failing to stop a simple plumber from ruining his fun, Bowser faced his nemesis once again. Ready for a battle, and deep down, realizing he just might be defeated again, he readied himself--

When he felt a sudden rumbling.

Intermittent. Rhythmic... Footsteps? No, it couldn't be. He was the biggest being there! Right?

The horrified look on Mario's face, who seemed to be looking up past him, quickly shot down that idea. As did the giant, digitigrade foot that landed beside him!

Shaken by the impact, Bowser looked to his right... and his jaw dropped.

The kirin towered over him. A marvel, a beast, an incredibly powerful looking being. And he was smiling at him.

"Seems like you could use some pointers," the kirin smugly chuckled.

It all happened so fast. The plumber could barely put up a fight. No matter what he tried, the kirin could not be damaged. He was pinned underfoot within 30 seconds, the kirin laughing the whole time, and before Mario or Bowser could react, Mario was gone. Pinned under a massive rump, only his hand sticking out, as if to call for help from Bowser. Even if Bowser had any interest in helping him, it was clear that wouldn't be possible.

Bowser stood there, dumbfounded, astonished, happy that his foe had at long last been defeated, but unable to fathom what had just transpired. The kirin looked down at him, smirking and chuckling, and threw his hands up in a shrug.

Geno smugly proclaimed, "See? It's not that hard to beat the 'hero~'"

blurthefur . Hope he likes it as much as I do~