Terumune and Yamabiko by gangstaguru 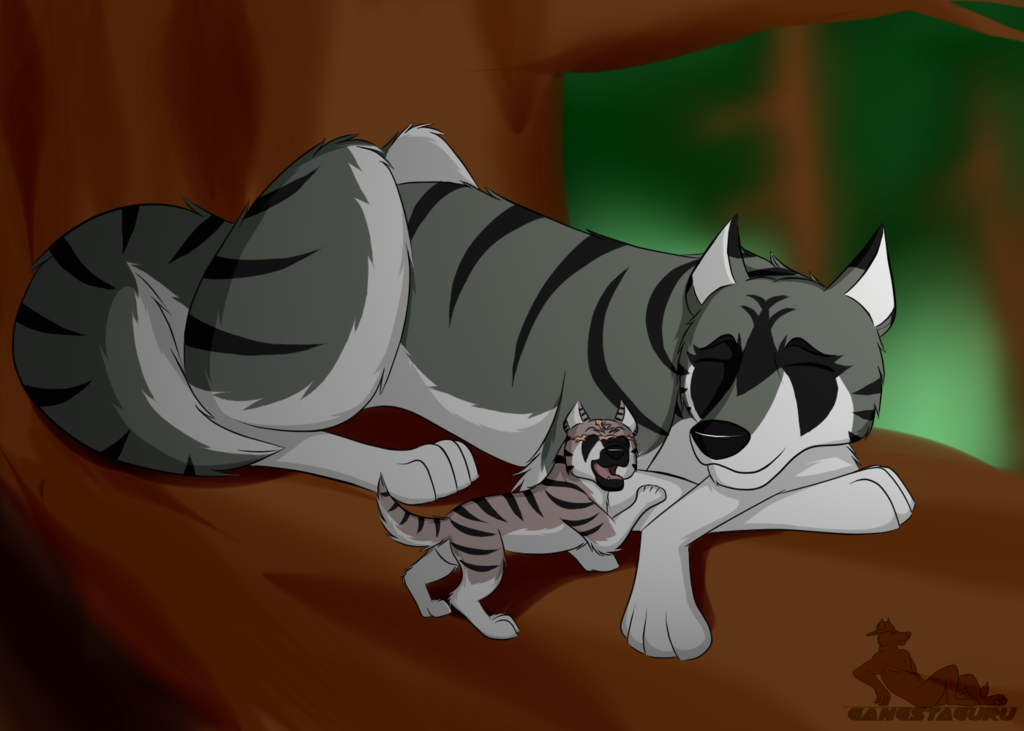 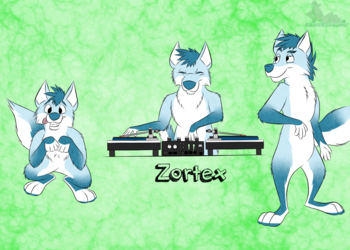 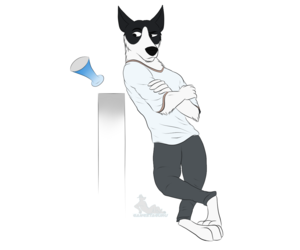 It's sort of sad story between these two. Terumune who is the father, and Yamabiko who is the son.

Without giving away too much, Terumune was a leader of a clan. He got overtaken by his adopted son (Masamune), and his family was in danger. Terumune sent Yamabiko away to safety, only to be the last time they'll ever see each other. Terumune was killed later on, sacrificing his own life to make sure someone else got away.

So the father and son didn't spend much time together. I drew what I'd think it was like when they were together. Except for being up in a tree, I don't know why I did that.