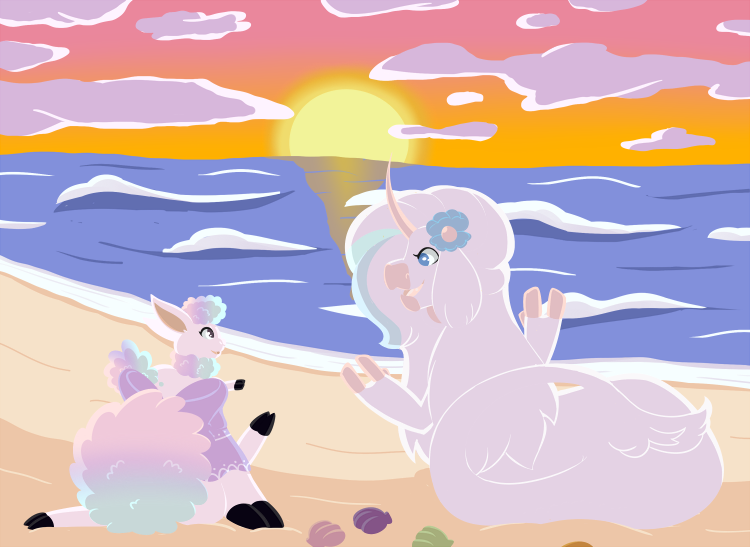 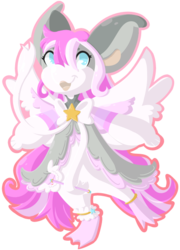 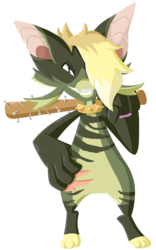 At first, Tiffany was happy to help Bay gather seashells but, as she'd done so earlier that day (probably with Bay's own seashells given who she was helping was the same as the thieves, Capi and Rise), quickly became bored. So she plopped down into the sand and invited Bay over to watch the sunset with her. Bay's a sweetheart so was willing to indulge Tiffany's usual relaxed attitude, and the two ended up chatting until the sun set! Tiffany went home with almost no shells gathered, but Bay had appreciated the conversation and wasn't too upset - she could always gather them tomorrow!