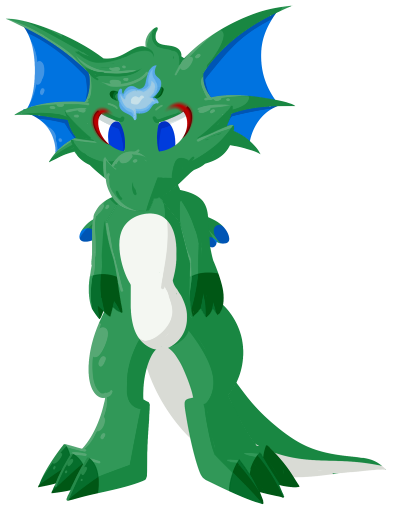 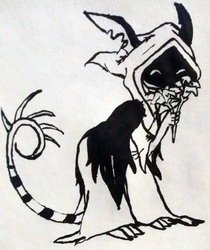 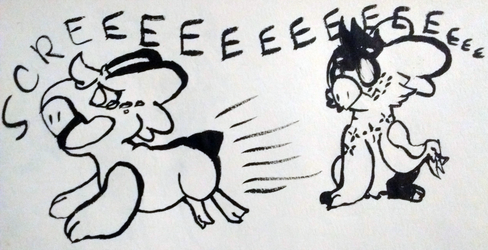 Ruyn was pretty excited to get started on intermediate fire magic abilities, but he's. Not been very happy with his performance. First he tried to asphyxiate himself with smoke, then despite what he at first thought was a good breathing fire he burned his tongue and mouth, then he got one of the lowest scores in the teacher's 'contest' for incinerate...

And now he was barely able to summon colored fire. He still can't seem to conjure fire anywhere else but his forehead and the extra difficulty means he summons an even weaker and smaller flame than his usual.