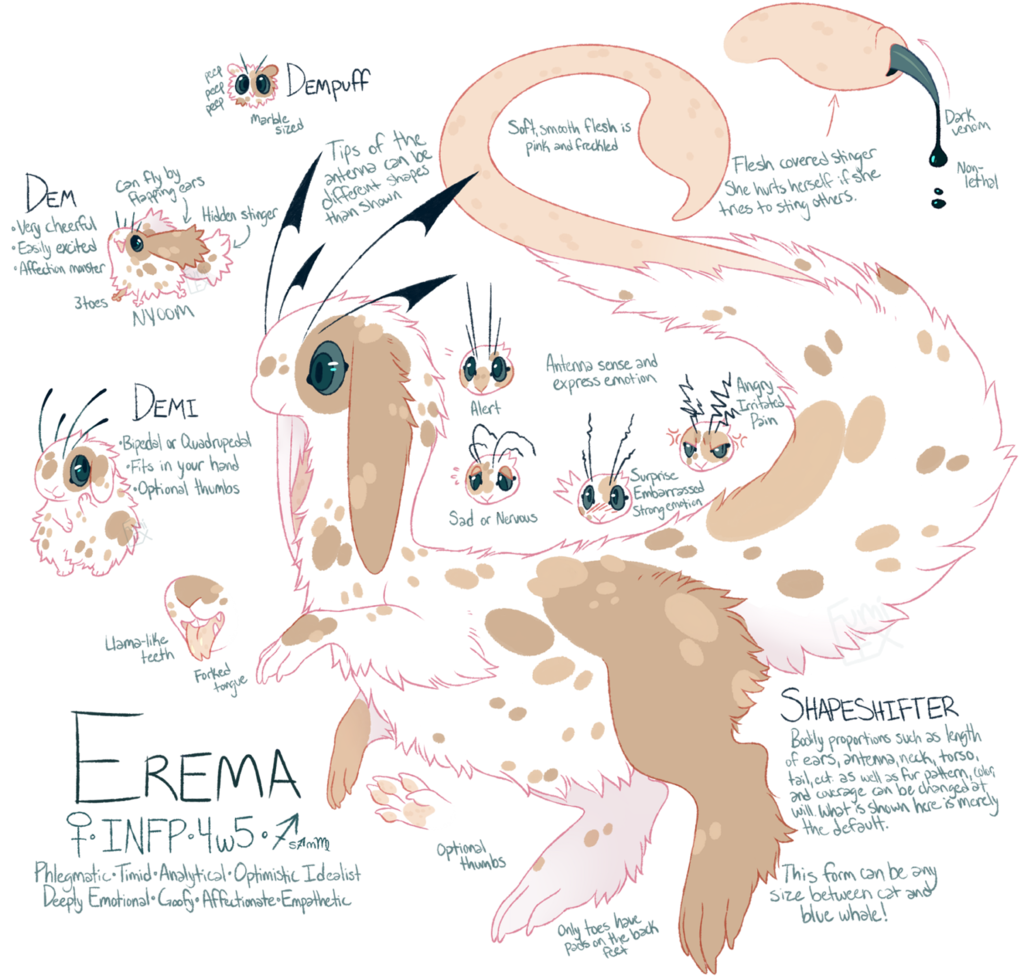 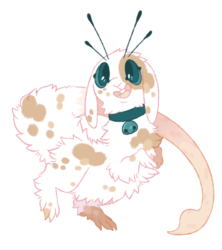 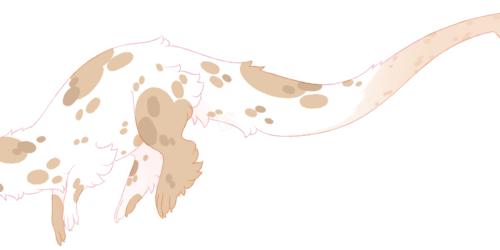 She is a shapeshifter, shown here are her the forms that she can take. Unlike other incarnations of the sleeping goddess* she is directly linked and is more of an avatar, the closest physical manifestation and source of communication to the goddess that can be achieved.

*My headworld Eremus (homeworld of fumis and levilarvae) revolves around a substance known as aether. Vast areas of aether dust covers the planet's surface as a sort of aether desert, which floats over a deep ocean that completely covers the planet's actual crystalline surface. This radiant crystal is the source of aether, which dissolves into the oceans from it's surface. This mysterious substance which can be found virtually everywhere on the planet is actually a sentient entity in itself, carrying memories and emotions from living life on the surface and delivering them to the crystalline cluster, which collectively identifies as god-like being known as Erema. Although immobile in crystal form, she can create incarnations of different personality traits she has to live on the surface, although these incarnations are not typically aware of that aspect of their existence and can't communicate to the main body until after death and the returning of their aether particles to the cluster.

Beings who live on Eremus consider this entity to be their creator diety and have given it titles such as the sleeping goddess, since they believe that she is trapped within the crystal in a deep slumber. They are all literally a part of this entity, indirectly.

What all of this represents: My headworld literally and metaphorically represents the fantasy I've built around myself to cope with my struggles in life (particularly the conflicting emotions of feeling unimportant and the most important, and the feeling that I'm too different for anyone to ever fully understand me). The entity that created and is surrounded by this world represents me, and the parts of it being in all the creatures that live on the planet represents my connection to them, as they are a result of my creativity, emotion, and interests, they are part of me.

Characters, art, and concepts are mine