I did it again by Foxxies 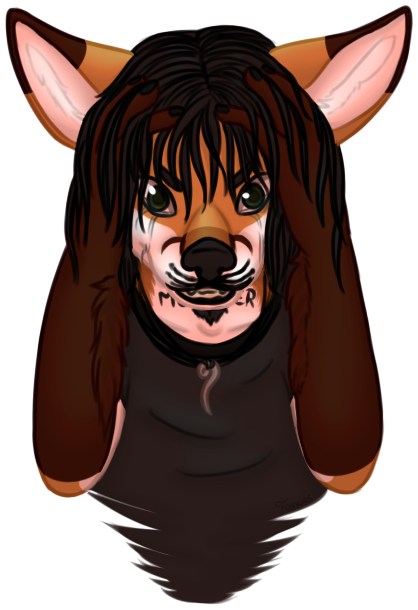 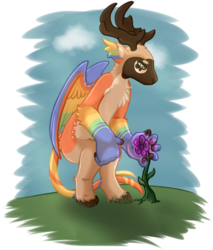 I did it again

"so i'm singing 'la la la' in empty rooms that carry sounds like hollow caves
'la la la' just to prove you're not the only one that can occupy a borrowed space
'la la la' for every ship that was set to sail but got washed away
i'm singing 'la la la' in desperate hopes that when it bounces back i hear the octave change
so if we could just pretend that your voice exists inside this empty void within
then holy shit, holy shit, holy shit if you spoke
insomnia might loosen its wholesome grip on my throat
and i can begin to forgive you for admitting the hoax
instead of learning to hate you for very minute you don't
because i sit here wondering if anything you said was true
and who it was that taught you to speak bullets
without considering the exit wound
tell me who

because i still think back to the first time you called me with nothing to say
that morning you were more than just my friend and we both noticed something had changed
you drove to your parents house and we talked about everything
we talked about how much it sucked, but no matter what, we had to remain
nothing"

I've never drawn my male sona which makes me feel crappy so here he is, unfortunately making his first appearance as vent art. Then again Anxiety was the same way, her first drawing being vent stuffs. This is more of a vent for something that's already been fixed. But this kind of expresses exactly how I reacted when the thing that happened happened. Literally like this is what I did. I re-visited an old vent piece of mine and realized that the song inspiration I used for that fits this quite nicely. So I added the lyrics to this even if it weren't the original inspiration for it.

People are probably gonna be upset that I drew some personal art but I need to mix it in some where. I do some stuff I owe then personal stuff. I know I don't post often but I have so many ideas that are forgotten cuz I can't just up and do personal art. So ya here's this.