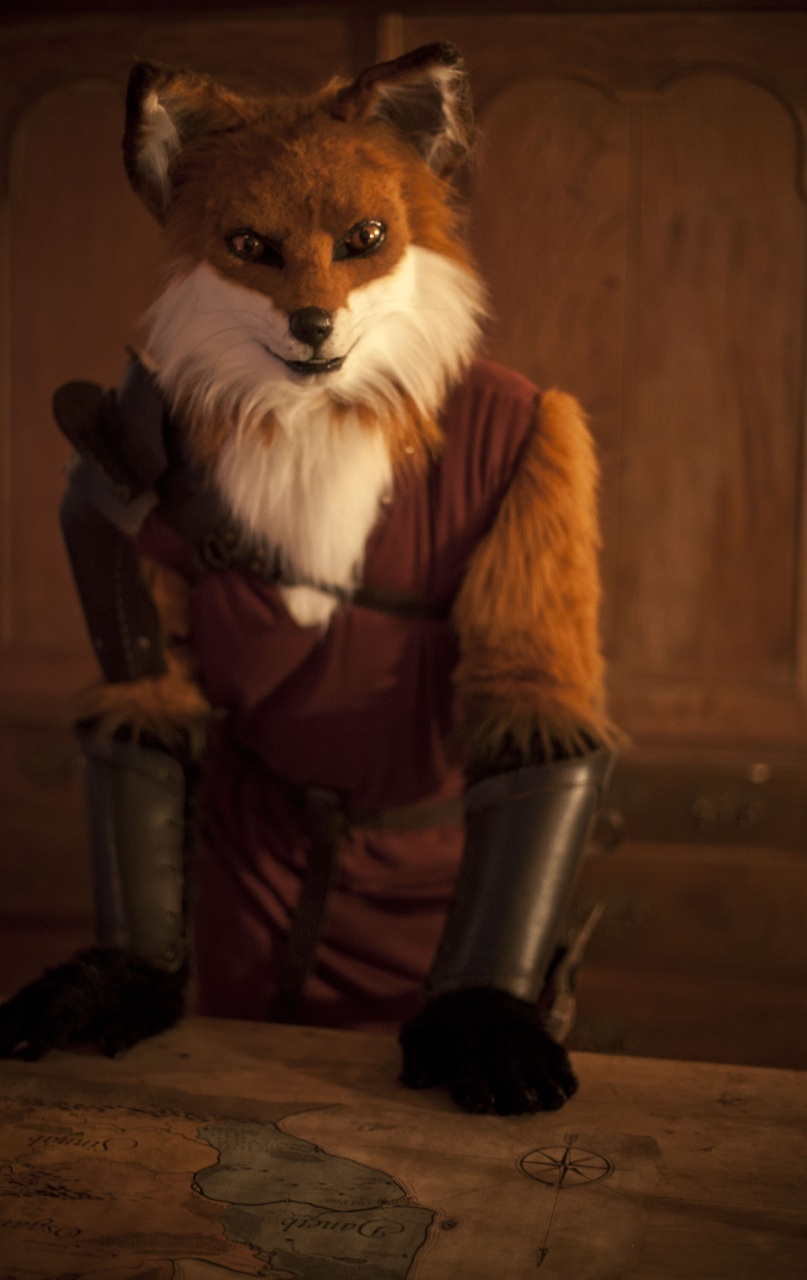 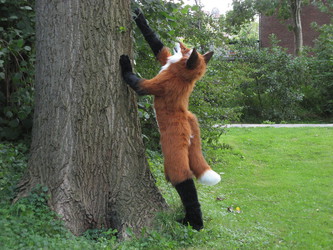 "Careth Dale is a man with a thousand faces and is feared by many of Daneth's trading families. Dale owns approximately 80% of all black market trade and uses his network to spy, to blackmail and to finance hired assassins. People often refer to him as “The Butcher of Daneth” because word got out he had three traders strung up and gutted like pigs after they had tried to betray him. He bribed the leaders of Daneth to send him to Bitter Lake as their envoy to make sure that his trade empire remains intact and that the other provinces do not get wind of his clandestine operations."

A photo of the character I'm portraying in the Bitter Lake film project.