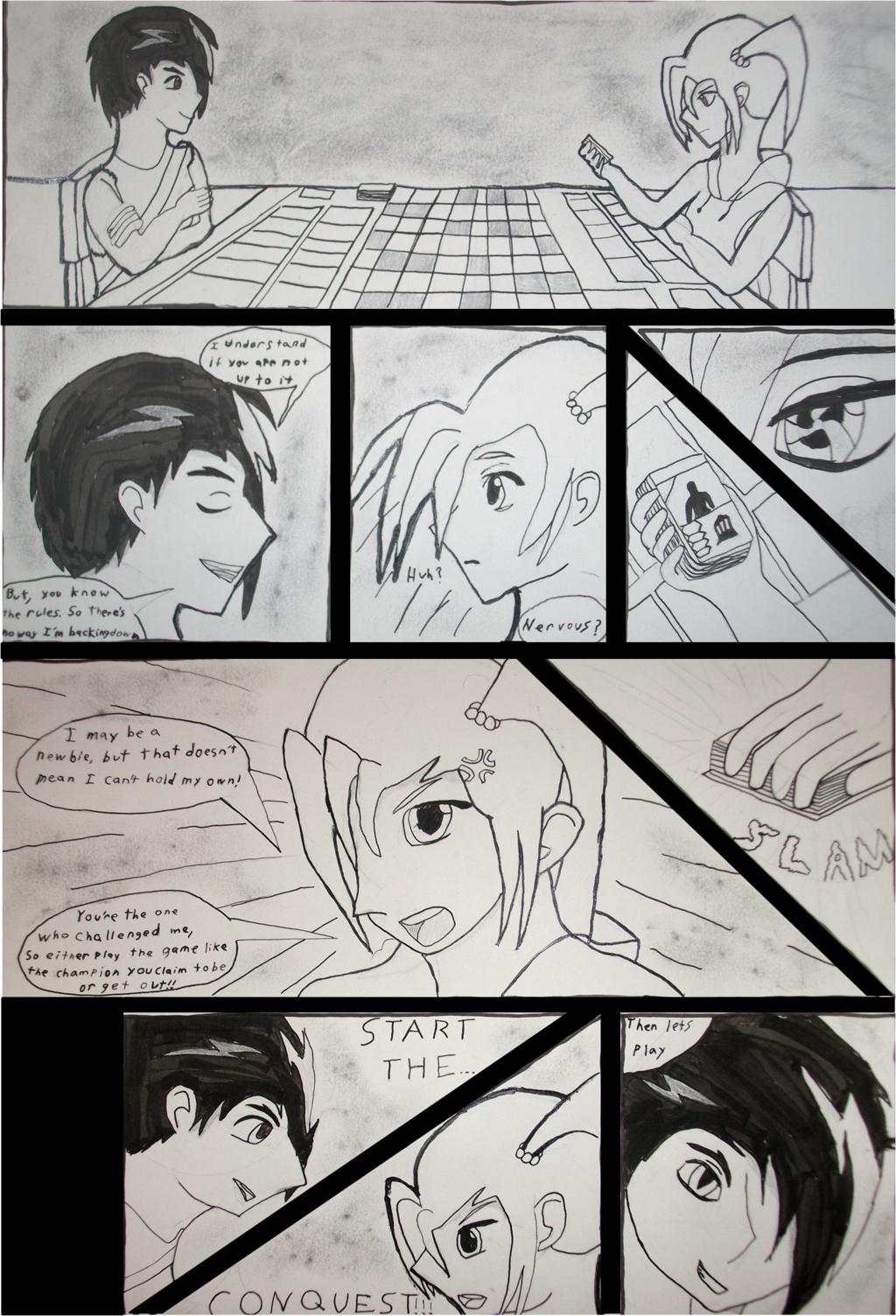 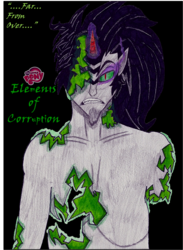 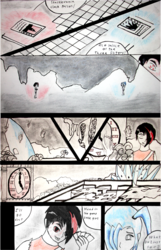 Sanctuary is the name of a card game I'm developing, I know I posted earlier concept images of it last year and removed it, but this time I'm not turning tail.

In addition I may have a comic in the works, all depends on how things turn out in the long run, or I just might go the Kazuki Takahashi route and make the game in the comic and follow up with the actual game!

"Paneling is an art form in itself"

I dont really have any intention of cleaning it up. My final was so large I had to take multiple photos of it so people could see the panels and used power point shapes to hide the stitching.

There were shadows the drawing, its just that the camera didnt catch them.

when I draw the actual comic it'll be on a smaller scale so I can properly scan and fix it.