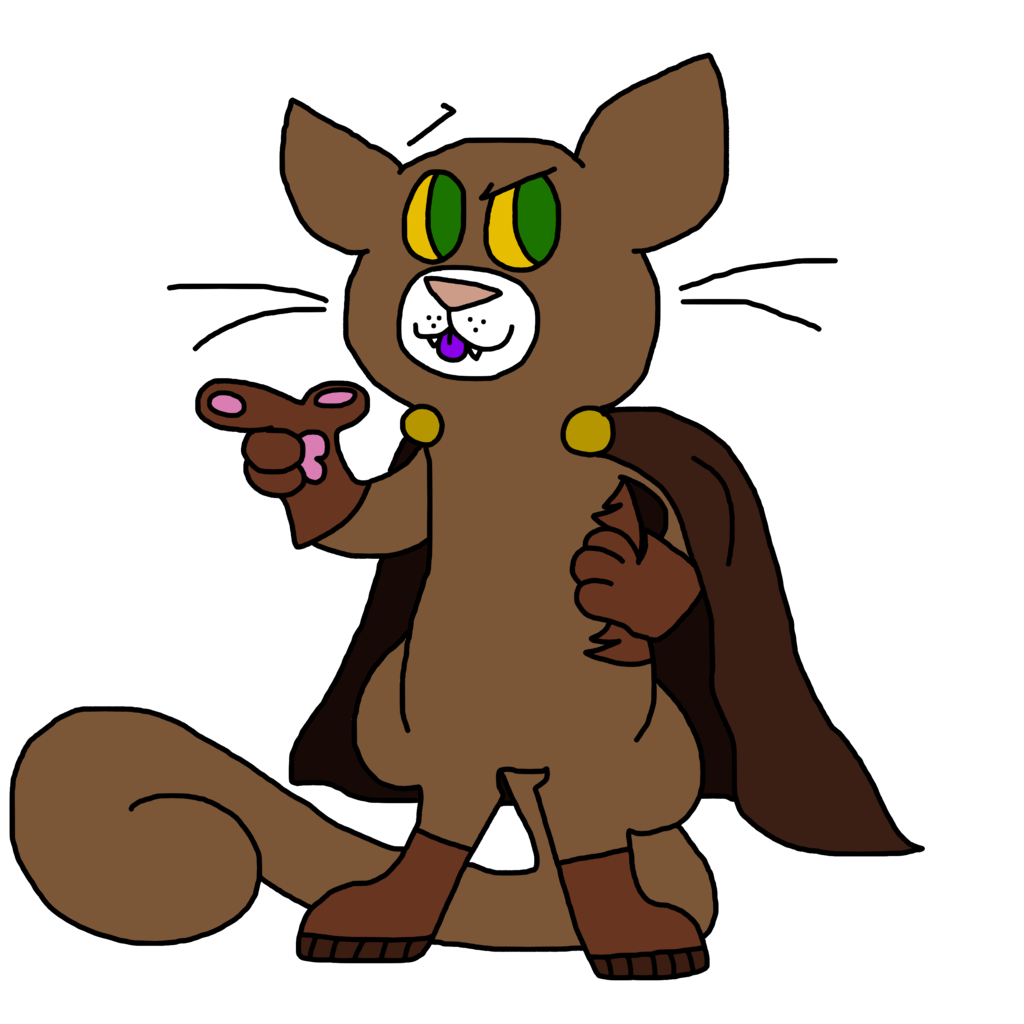 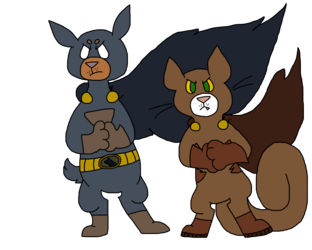 Once again.
I thought I post this.
It was sitting there in my "Things To Post" folder all alone, wanting to be popular.
Poor, poor TomCat...

Anyway, TomCat art for his profile on Wikia.
Also, reference art for any potential future art with him.
shudders erotically
looks at you
Don't judge me.

For some reason, Ben is like "eh, he's cute to me" and TomCat is like "HOLY FUCK HOTTIE I'M STEAMING IN HERE MM-HMM YES THIS IS SOME GOOD SHIT RIGHT HERE YES SERVE ME UP SOME OF THAT YEAAAAAAAAH"

WHY IS BEN IN A COSTUME HOTTER TO ME THAN WITHOUT?!
thinks about Di with only her labcoat on
...okay, never mind, I see why...
I have a clothing fetish, I see...
I'm attracted to the cat version of Robin dammit someone help
...well, Robin from Teen Titans is hot.
I mean, I thought that when I was little! Not now!
I like Beast Boy better...
WHEN I WAS LITTLE!
looks around nervously
You're all calling the cops now, huh?
Hey wait, Pan-Pizza can like Raven, but I can't like Beast Boy? No fair. >.>

leaves for a bit
comes back looking flustered
...okay, I'm not the only one who feels that was about Beast Boy...
...I'll stick with the Tabby cat for now... looks to side, embarrassed

As for the picture itself, I think it looks good!
I love his widdle purple tongue sticking out!
I also love his pose. I can't tell if he's snapping or showing an old lady (or an younger, attractive lady) where the grocery store it. Either way, he looks cute and sassy.
I think his tongue sticking out is partially inspired by Scratchy, but it's probably mostly because of my tongue fetish (no, no, I'm not turned on by them, I mean it's like... J.J. Abrams with spotlights and Michael Bay with explosions. Okay, I picked two terrible directors as examples. That didn't help my case. Then again, the latter one MIGHT be sexual...). Heh, I don't even like the Simpsons. lynched

I need to work on the DoberWoman counterpart... I never even started it! XD