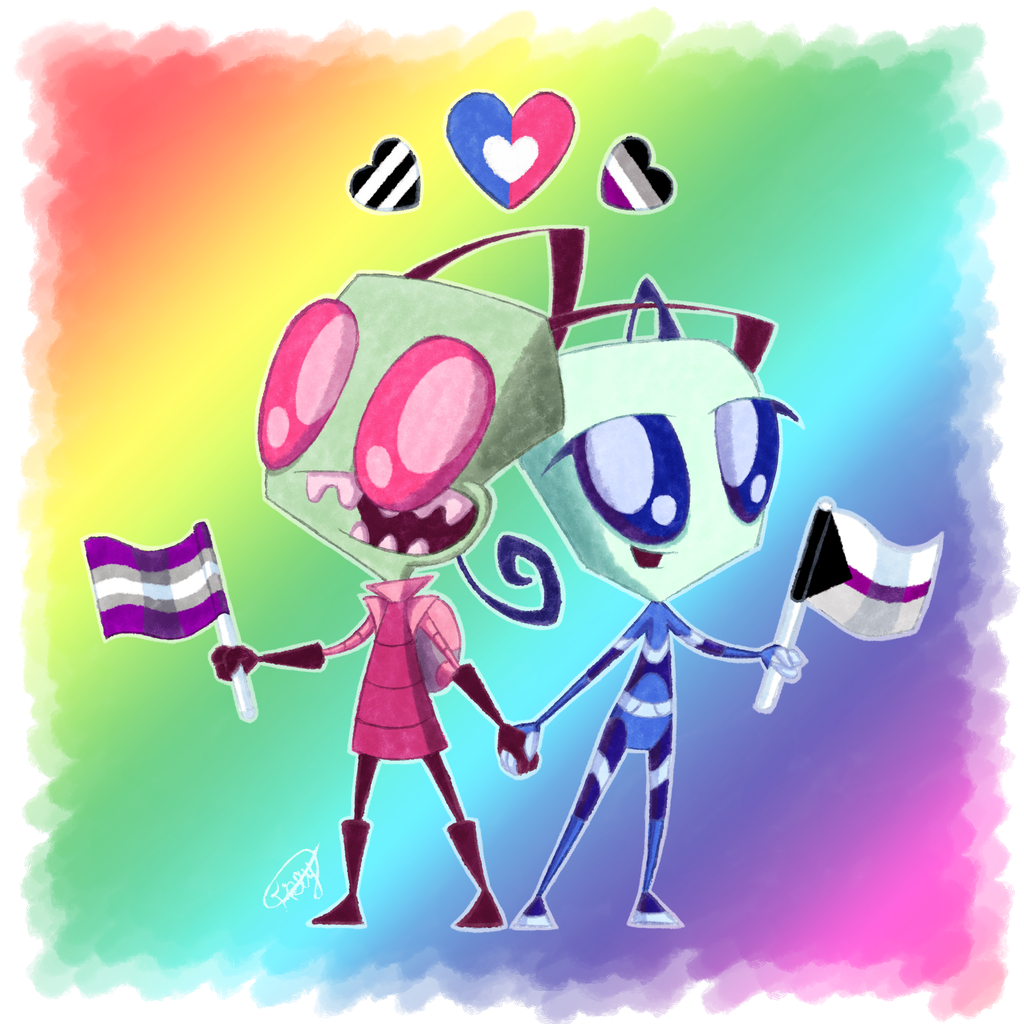 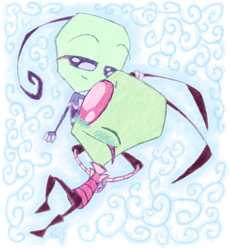 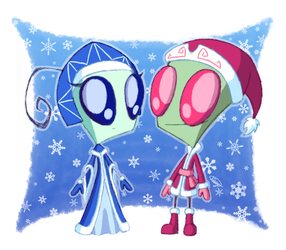 What? Who said the Pride Month is over? It ain't over for me, because I'm submitting this now.

Yeah, yeah, I know, I'm late and stuff, but I have a decent excuse: I've been dealing with my finals, thesis, uni stuff like that, and eventually got a diploma! Now I officially have a Bachelor's in International Relations! Hooray! :DDD

Anywayz! About the drawing!

In my headcanon, both Zim and Fai are heterosexual, but they also belong to the asexual spectrum: Zim is a graysexual, and Fai is a demisexual (just like me, huh). They hold the corresponding flags. So yay for the hetero and ace spectrum pride! ^0^

Rainbow's in the background because I felt like it. The characters aren't gay in my fanverse, but still, rainbows just look nice, don't they? :B

I drew the sketch back in October 2018 and coloured it now only. I have a bunch of drawings from that time that needs to be coloured, too. Hopefully, I'll be able to work on it soon.