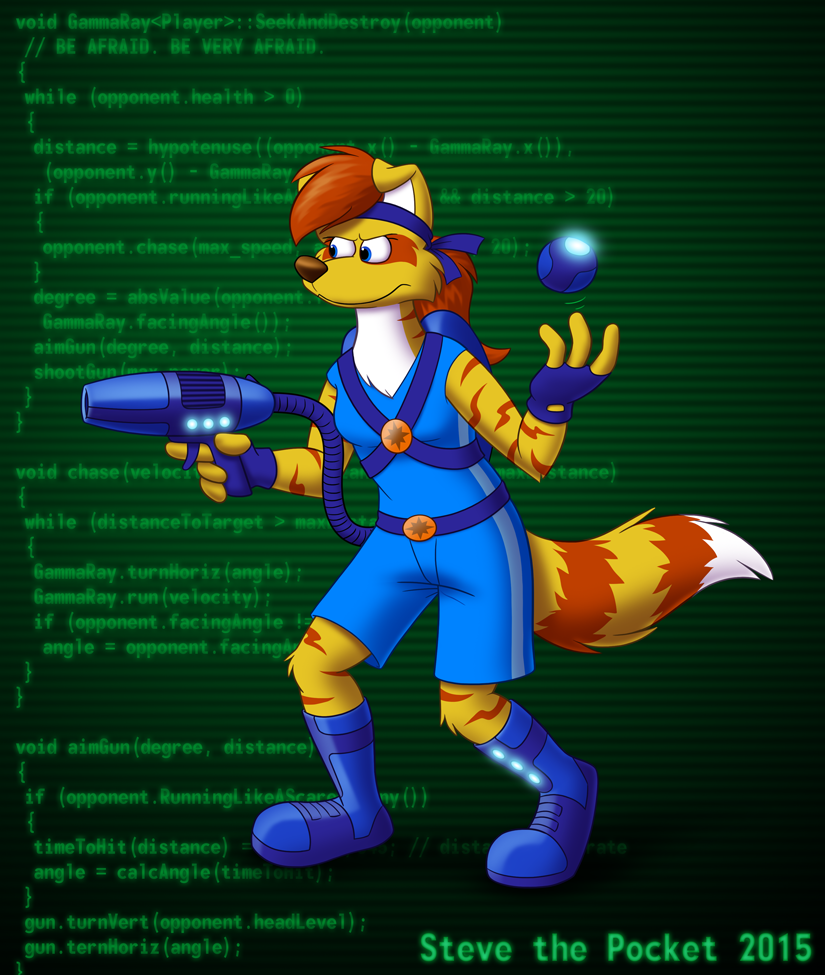 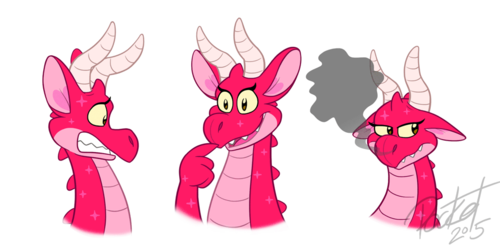 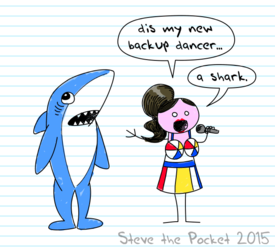 In honor of my tenth anniversary on DeviantArt, I redrew the first picture I ever posted, of my video game character Gamma Ray, with a background lifted and slightly modified from the second one.

I plan to go back and do a bunch of these, each posted on the ten-year anniversary of when I originally uploaded it. Let's see if I can stick to this plan!