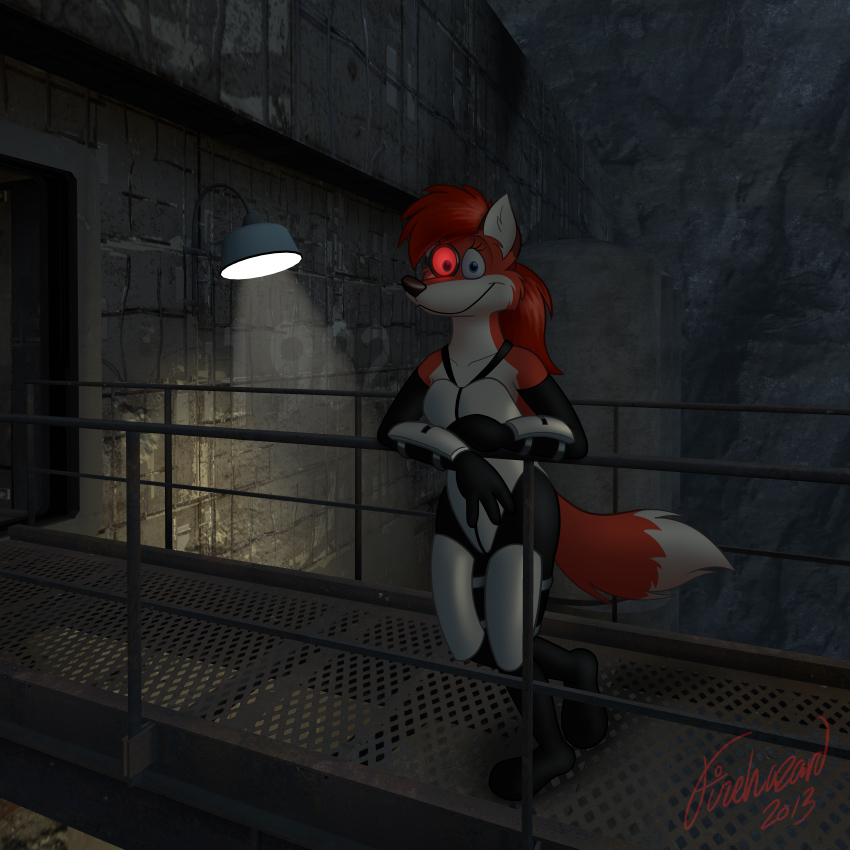 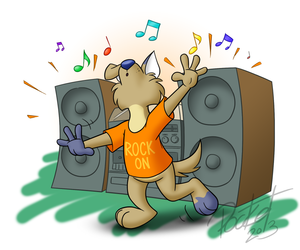 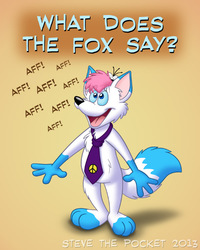 I planned this way back when I did the one with Klee Shay, but it wasn't until Source Filmmaker came along that I was able to get the angle I wanted by compositing Fuchsia behind the railing. Maybe I'll do a tutorial someday. These green-screen models were invaluable as well.

This version of the turret costume was inspired by swimsuits from the 1980s, when absurdly high leg lines were apparently all the rage. I'm not sure it's even that noticeable.

EDIT 2014/2/24: Ha ha, I'm an idiot. I'd forgotten that Source Filmmaker needs to have its exposure adjusted manually in order to match the light level in the game due to HDR. I went back and rerendered the scene, and then re-shaded Fuchsia to match. What fun!