Klees come in threes by Firehazard 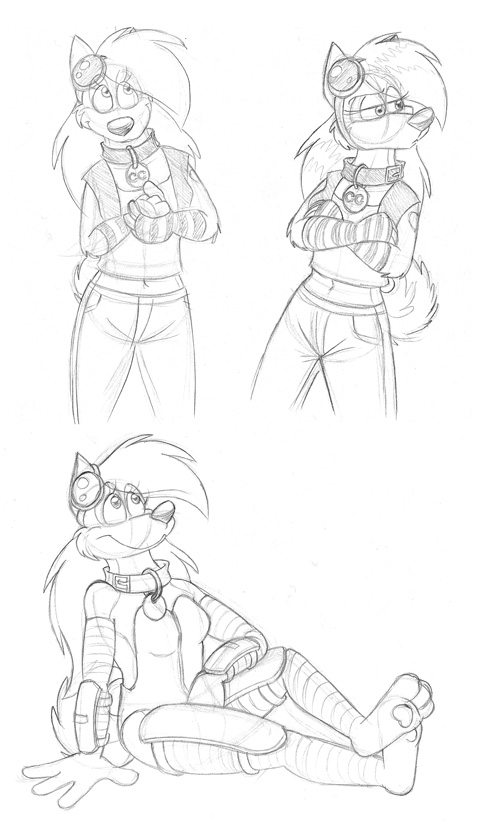 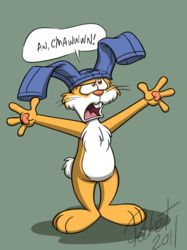 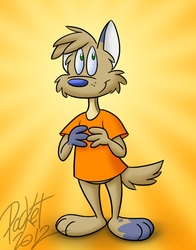 I think this is the only time I drew Klee with her Creative Commons license (get it?). Originally I was trying to follow in the footsteps of Jenny Everywhere (whom she is kind of a parody of), a "public domain character" that a lot of people used to draw and write stories about, apparently. The idea was cool at the time, but since then, the Internet has mostly embraced the idea that anyone can already do whatever they want with other people's characters and only a douchebag would complain or try to stop them. Nowadays, an attempt to offer an original character to the public would just come off like a desperate plea for free fan art.