Ya ready for some SPLET by Firehazard 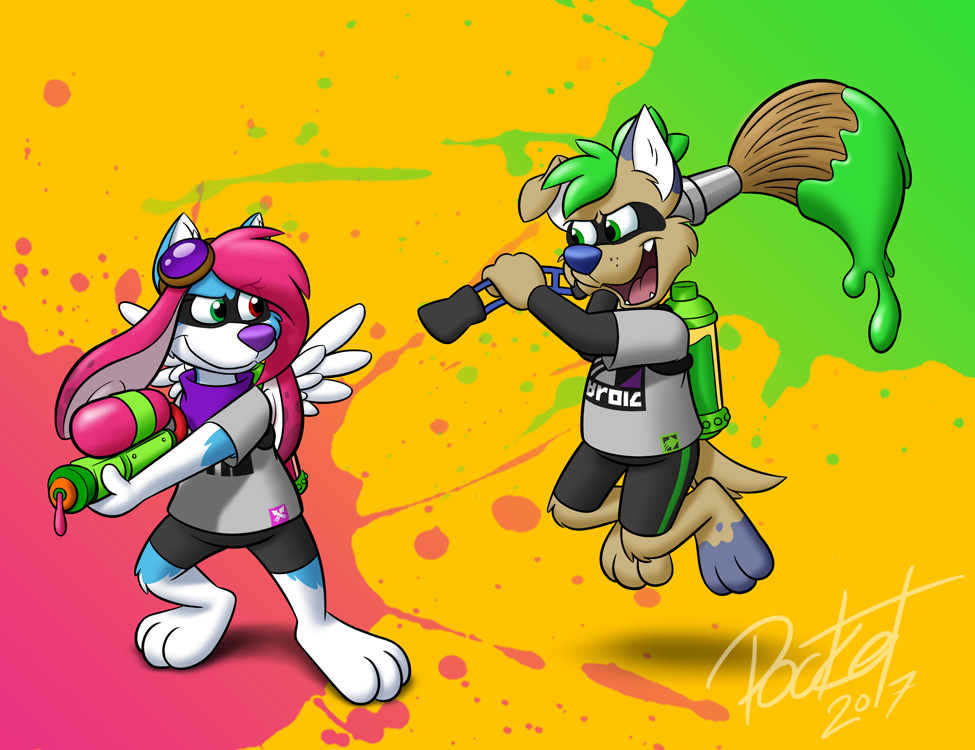 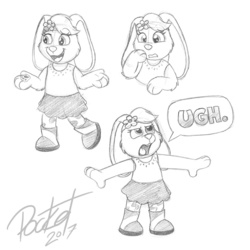 Ya ready for some SPLET

Splatoon 2 is coming. Who else is pumped?

I never actually bought a WiiU, because buying new game consoles in general is an expense I can't really justify, but boy did Splatoon make it tempting. I might have to actually shell out for a Switch, though, especially if Nintendo is planning remastered rereleases of all their major titles for it.

Originally Splotch was going to be orange team, but I don't think orange ever plays pink. They're too close on the color wheel, and Nintendo has done a good job about maintaining contrast even for people with mild colorblindness.