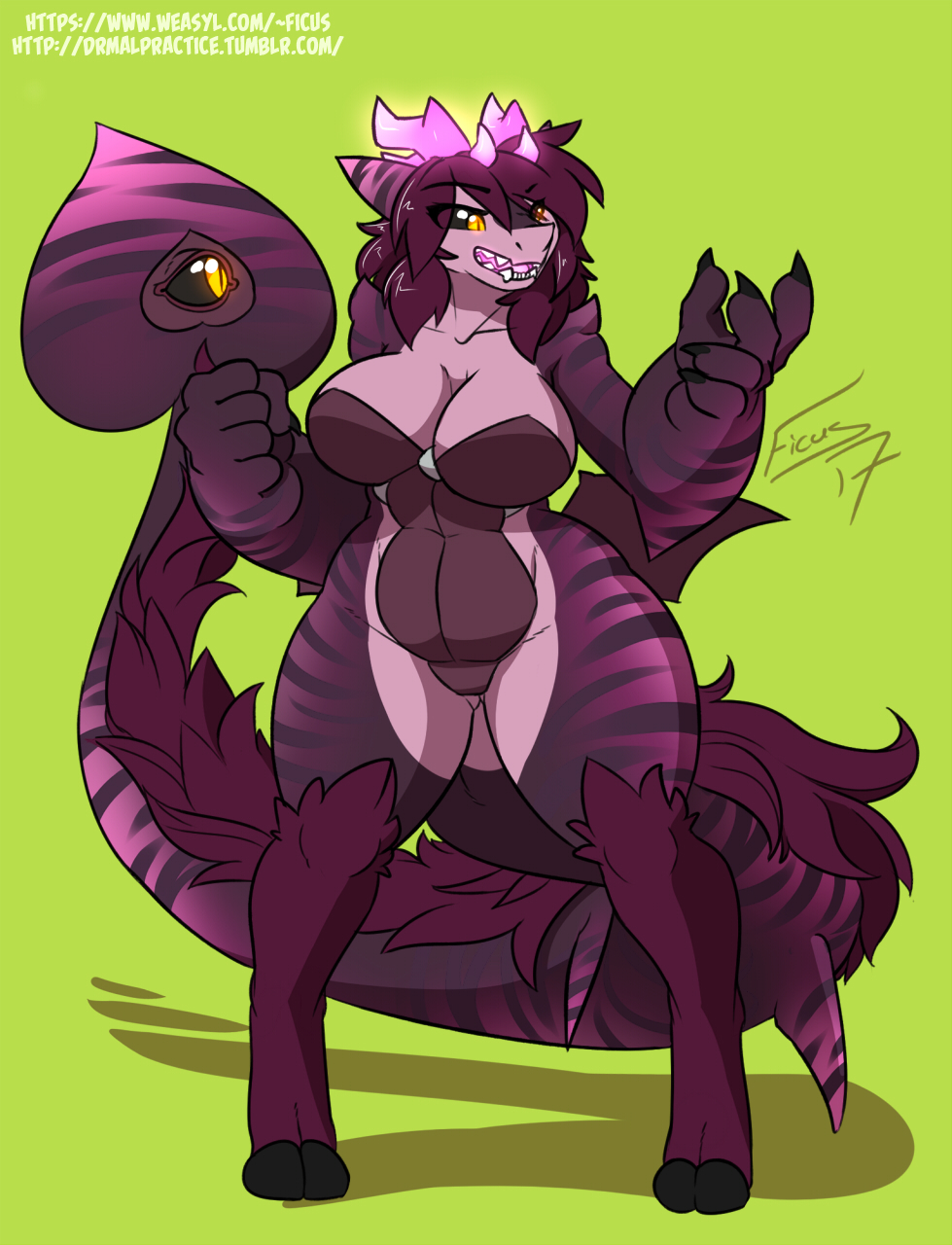 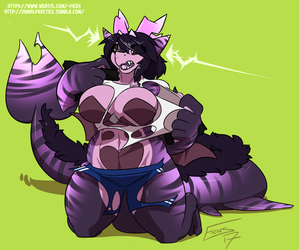 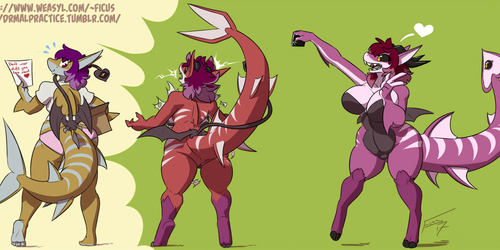 As stated before, succubats seek hosts with the same gender, this has resulted, on multiple occasions, with hosts realizing they had gender dysphoria until that point without knowing.

This also ties into the children of succubats and their appearance. Only succubats who changed their sexual characteristics during the change, will pass on their succubat host appearance. For example: two cis hosts, will have kids who look like they did before becoming hosts. trans hosts will pass on the purple coloration, hooves and fiercer appearance.