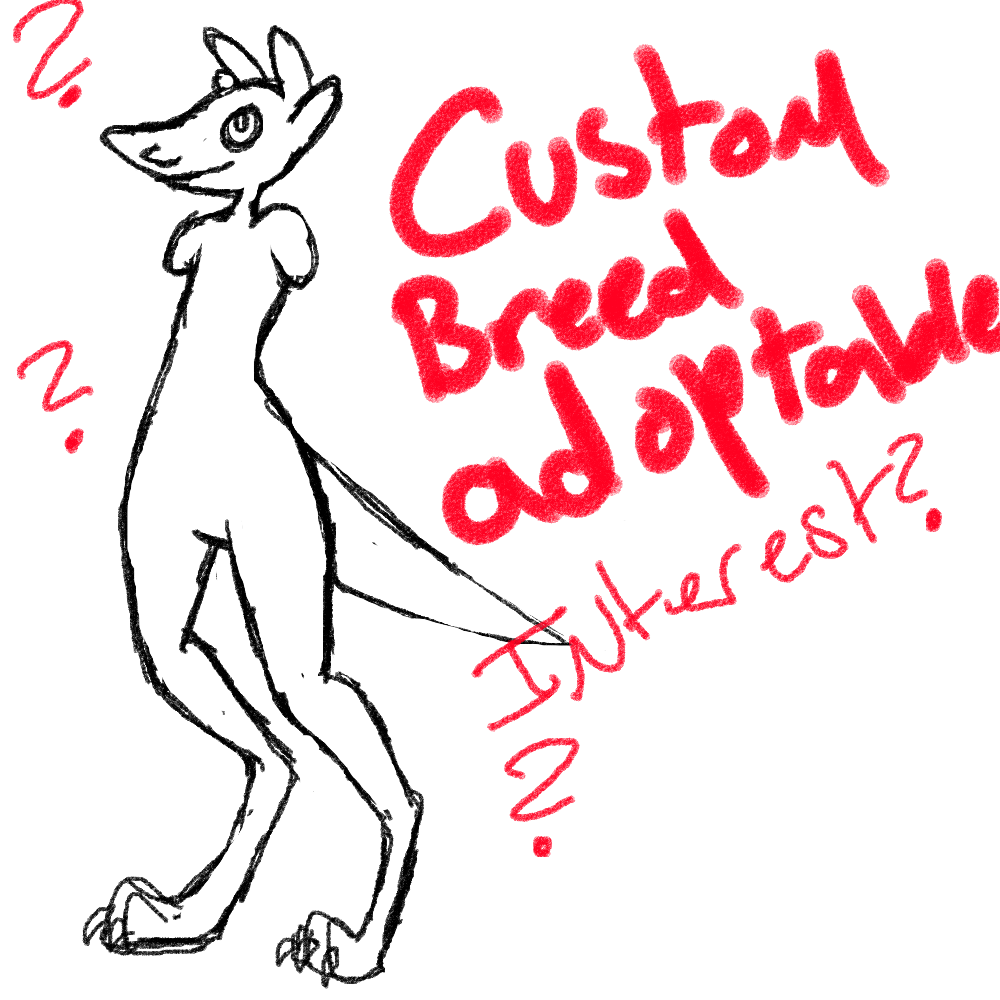 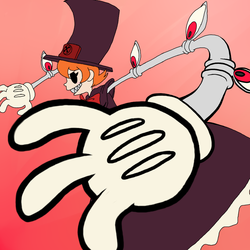 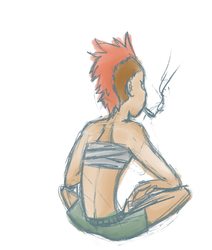 Hey guys would anyone be interested in one of these guys?

They are made entirely out of ice cream :D
They have large fore arms that end in three to four claws. They have two sets of ears, one long and one short. They have cones for tails and their toe claws and teeth are made of crumbs of cones. They have dual flavors, one inside and one outside. Most members of this species prey on ice cream loving furs and other species and will devour them, making them into more ice cream. Not all members of this species will do so though!
a better example can be seen here: http://www.furaffinity.net/view/13715122/

You would be in charge of: gender, visual appearance(flavors), extras, name, age and personality

I can change just about anything about the base :D
You can have hair or glasses or clothes even (though I dont recommend that)
I may even do a whole character sheet (with age, personality, color swatches, backstory if any, the works!) for the buyers if any one likes it?