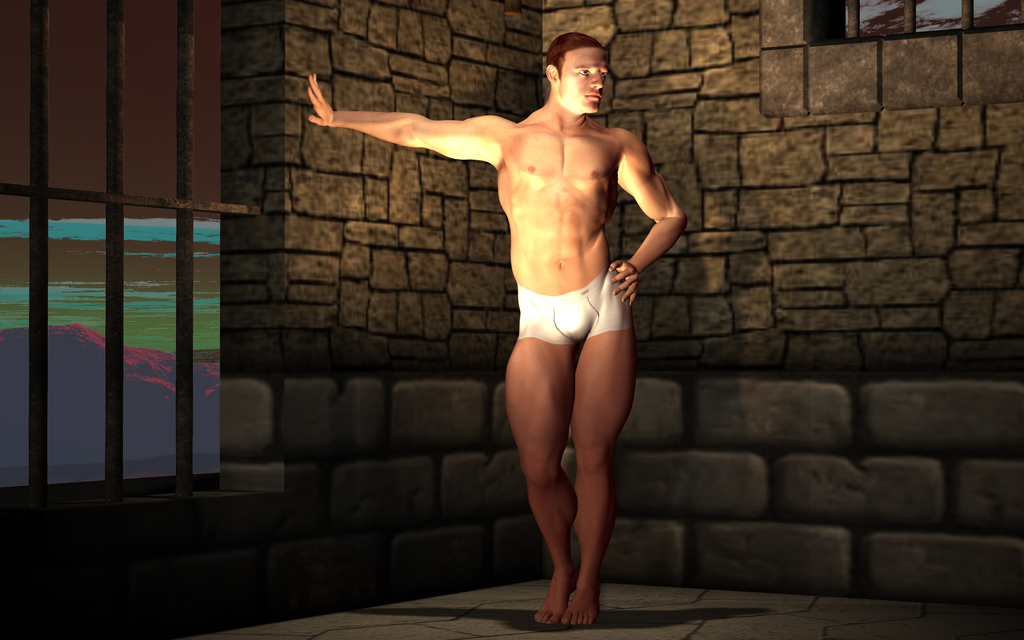 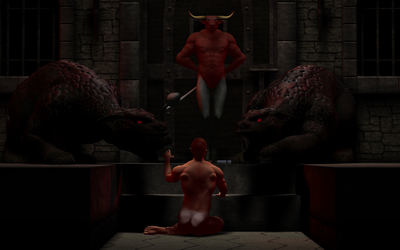 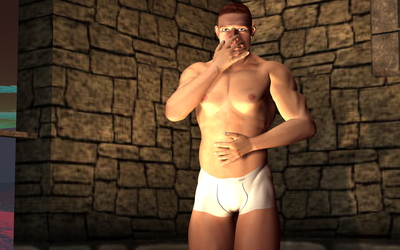 well he's been in prison for a while now and is bord. At least he's being kept well fed. But today seems a bit odd. something feels off but he isnt quite sure what it is.

model is Victoria 4 with a male morph (male for now)
jail, is by CHhope
bg is by ME!

This originally started out as a trade for

gillpanda but it was originally an animation but since I'm so rubbish and don't understand what I'm doing it was better to do pics. but he backed out in the end and gave it to Lodoss who never did anything so I just finished it for myself and think it looks rather brilliant.

Again I have no problem with either artist, just things didn't really work out =}