Heel to the Crowd but I'm in awe at my Incineroar! by Farumir Works 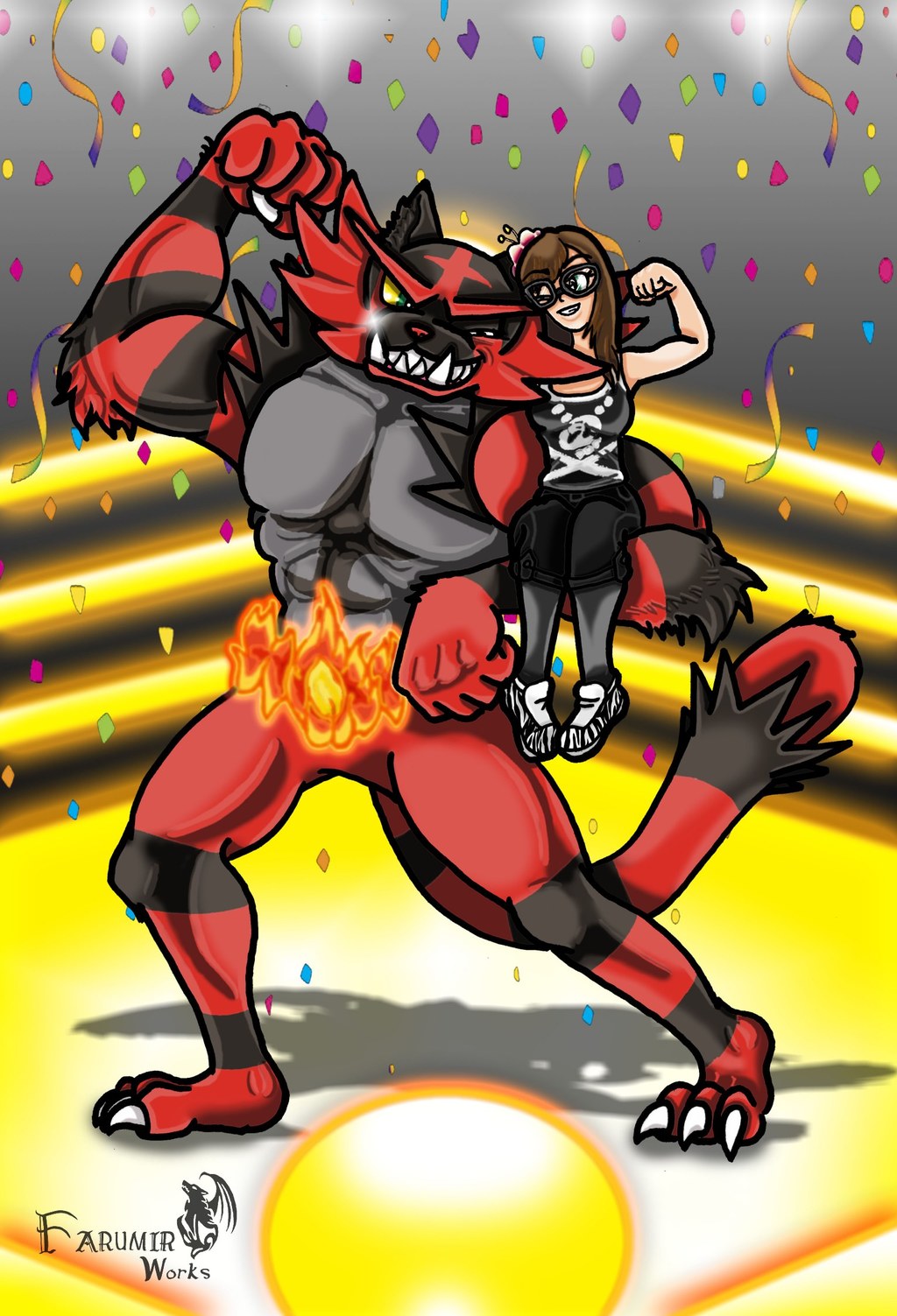 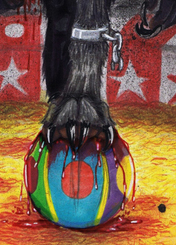 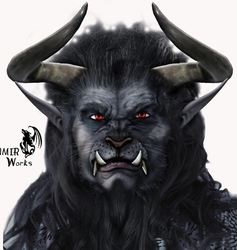 Heel to the Crowd but I'm in awe at my Incineroar!

Yep. Yep, I am back on the pokemon wagon...reliving my childhood through Pokemon Sun. Only difference is that Global Link and Pokebank have made possible what was impossible for pokemon Gameboy games 15 years ago, so the game's become more addictive for me now (god it's been 15 years since I last touched a pokemon game...god I feel so old! NOT COOL!) :P

And I never thought I'd ever say this, but I have a new favorite starter pokemon; Incineroar! He is just so...so...DIFFERENT! I know pokemon have recently got new animators and designers for their anime and games thus their art style has changed a lot, but Incineroar definitely stands out the most to me! If it wasn't for the flat colors and still-true-to-pokemon-style eyes, he'd look more like a digimon. And he's designed just the way I like monsters: big muscles and LOTS of sharp fangs! (Not like almost 80% of pokemon that only have four fangs at best, that always bugged me with pokemon.)
hell even his character is just like most of my own original characters; A vicious violent fighter prone to attacking even his opponent's trainer, a lone rebel yet loyal to those he does like, won't fight weak or injured opponents, and while he acts cold and mean he's actually a major crowd pleaser and loves to get attention and impress folks especially children and other pokemon. O.o
And don't even get me started on his z-move...it. Is. INCINERAWSOME! XD

I might make a few more pokemon fanart pieces dedicated to my original team that I've kept and transferred all this time (couldn't let them go man, I worked so hard on them all), but I'm still swamped with other projects and work that it'll probably take a long while before I get time and inspiration to start anymore fanart yet. ^^;