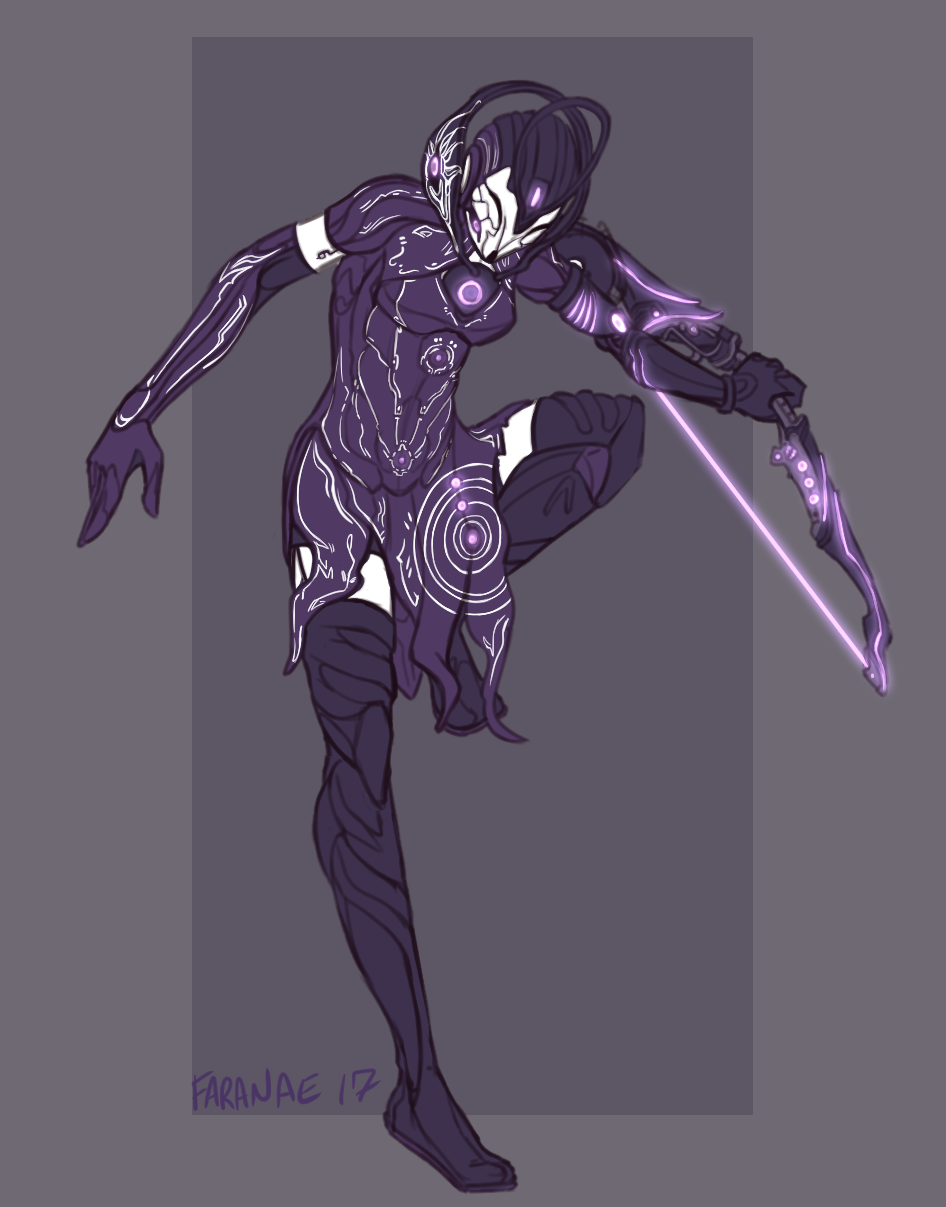 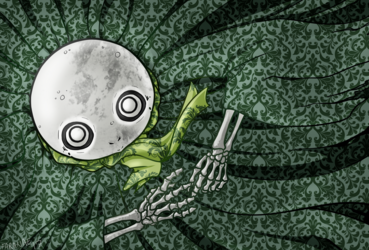 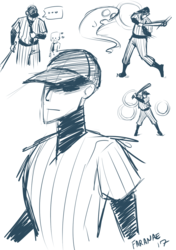 I'm actually really excited about this. It was just a doodle, then one of my Tumblr followers messaged me a few days later saying it was featured in one of the Warframe Developer Streams! I was super excited! Not entirely sure who sent it in or if they just crawl the internet for fanart but regardless I was thrilled that they got to see it.

Pose referenced. Such a pretty Warframe!

This was a sketchless piece: Lines drawn on one layer over a basic pose frame. :) I love doing these, they’re really hard and take forever but it’s pretty satisfying.