War coming to my home by Familiarsaint 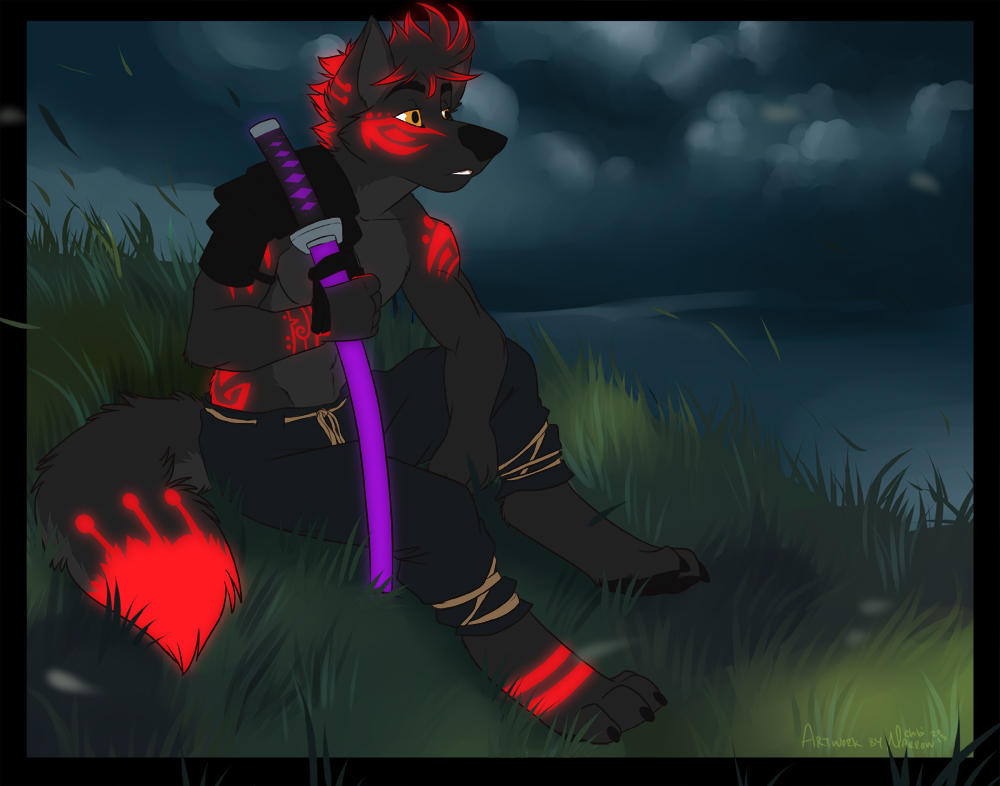 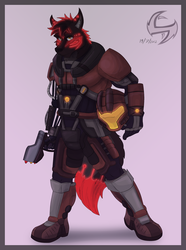 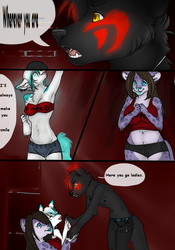 War coming to my home

It had been many years since the war had started. Such a small country wasn't thought to be much of a threat to larger one's like Torch's. But one by one this small country devoured others around it. Growing into a vast empire. The king of Torch's country offered refuge to those that had lost their homes to the empire. In return they had to offer any skill they had to support his country. Farmers, Merchants, Warriors and people of many other trades fled to them. Remaining as the last stronghold of a peaceful continent. The empire had no other enemies but them, and only had to wipe them out to gain full control. It took them ten years to get to the capital. Every city, village, and fortress fought hoping to slow down the troops of the empire. But the capital is where they would make their last stand.

Torch had gone to the top of a grassy hill to look out over what was left of his free land. The empire would soon be here, and he would probably lose his life in the coming fight. Most probably would, many men and young and old offered their arm in the fight. Even if they had never held a weapon before. But they were pressured, if this fight wasn't won and this country could not fight back. Then all freedom would be lost to the empire.

Torch belongs to me