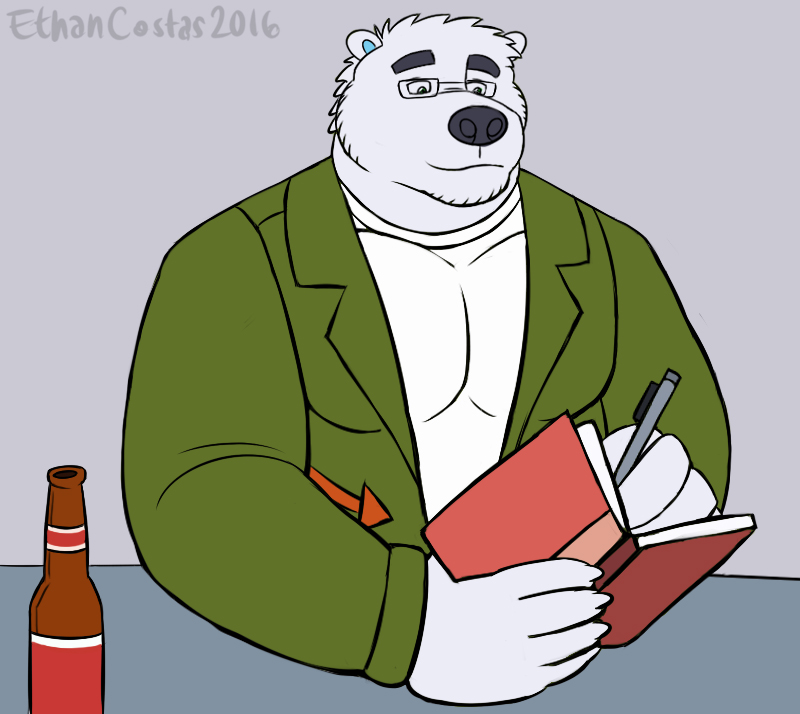 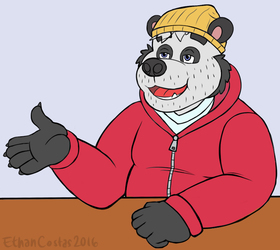 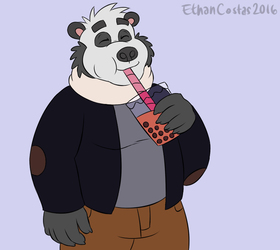 With the release of Bojack Horseman Season 3, I decided to do some Bojack characters :3

So this week, we got Mark cosplaying as Diane Nguyen (I believe this is my first technical genrderswap). I know Bojack would have also been appropriate, considering Mark is the one who has to deal with Ethan and Cody, but it really came down to the fact that Diane is with Mr. Peanutbutter, so he wanted that over Bojack. But not to worry, his other character Jax fits the roll of Bojack just nicely (Whom I need to make some art of first).

“Oh, I don’t really think about her all that much. I mean, obviously, I’m a fan of her early work, which both satirized and celebrated youth culture’s obsession with sex. But I do wonder as a third-wave feminist if it’s even possible for women to “reclaim” their sexuality in this deeply entrenched patriarchal society. Or if claiming to do so is just a lie we tell ourselves so we can more comfortably cater to the male gaze. On the other hand, I worry conversations like this one often dismiss her as a mere puppet of the industry, incapable of engaging in this discussion herself, an infantilization which is itself a product of the deeply misogynistic society we live in. But like I said, I don’t think about her that much.”

Sorry this was late, I seem to be a day behind on everything! XD

Mark belongs to MarkRay on FA