True Self. - Metroid Moments by etannsfw 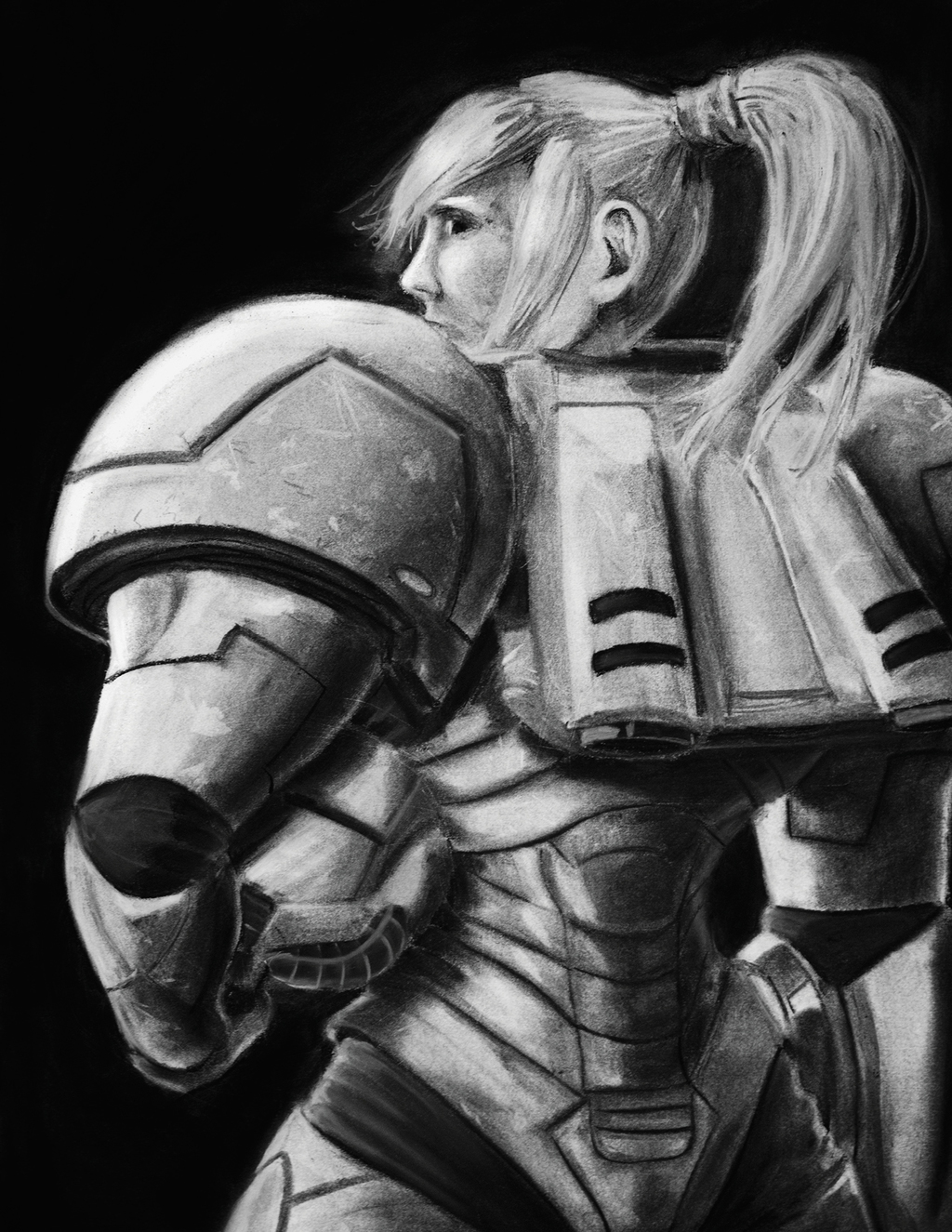 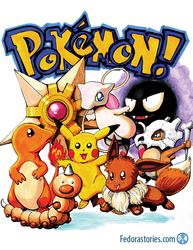 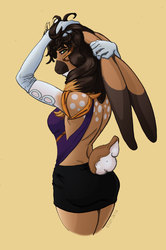 As a very long-lasting and devoted fan of Samus, I am upset with how she is currently being portrayed by her creators. Ever since Metroid: Other M was released back in 2010, Samus has been portrayed as a weaker and frequently sexualized icon. And I don't mean by the fanart. Fanart is exactly that, it's "fan" art, so sky's the limit on what's allowed (god-knows I've done my share). But when I see her official creator, Nintendo, treat Samus as no more than eye-candy it makes me both upset and disappointed. Her first debut in 1986 was a subversive statement about expectations. It was only once the player completed the game that they even realised that this badass bounty hunter was female. Ever since that game, the designers kept the tradition of keeping our armor clad warrior in her Chozo power suit until the end. In the case of Metroid Prime we didn't even see her out of the suit, just her face as she watched another part of her culture be destroyed. Her silent strength is what made her so relatable and players could put themselves in the game because of that. In Other M, it cuts back and forth between zero suit and varia suit, making sure the audience has a long time and a lot of chances to see her curves to the fullest extent (not even going to mention the beauty mark). Not only that, but the fact that one of the default characters the Super Smash Bros. is now zero-suit Samus is completely absurd. And now they've given her high heeled boots to match. Gotta makes sure you get those young, sexual discovering preteen boys interested.

I'm not sure how many of you are aware of AM2R. It was a project, YEARS in the making, to revamp the second instalment of the Metroid games to match the graphics of Metroid Fusion. On the day of it's release, Nintendo issued a takedown notice and threatened to sue the creators of AM2R, thus shutting them down. It is entirely within their rights to do so, but it shows Nintendo's feelings on fan made content. (As a side note, when Valve saw a fan-made remake of their original Half-Life game using HL2 graphics, they adopted it and distributed it on the Steam Store.) Nintendo delivered this notice on the 30th anniversary of the release of Metroid. Do you know how Nintendo celebrated one of their oldest OCs birthday? By tweeting about Sonic and Mario at Rio. That's all. How is it that a company that makes most of it's money off of nostalgia (Super Mario Remakes, Mario cart remakes, Zelda HD re releases, smash bros.) hasn't even done so much as to tweet a single thing regarding Samus? I wish I could continue about how insulting this is to the avid fanbase to not even tweet about it. A tweet is what? 150 characters? And yet nothing about one of their most beloved OCs. In an age where superheroes are bigger than ever, "nerd culture" is at an all time high, and scifis are blockbuster hits every year, how can you not see that a new Ultra HD release of a Metroid game wouldn't make people go mad? Especially since we've been waiting for it for years.

Nintendo, I am disappointed in you

I did this piece, and all of my Metriod pieces past-present-future, because I want to show my respect to a legend in gaming. Our strong, fearless, determined, bounty-hunting, chozo blood infused warrior, the one and only: Samus Aran.