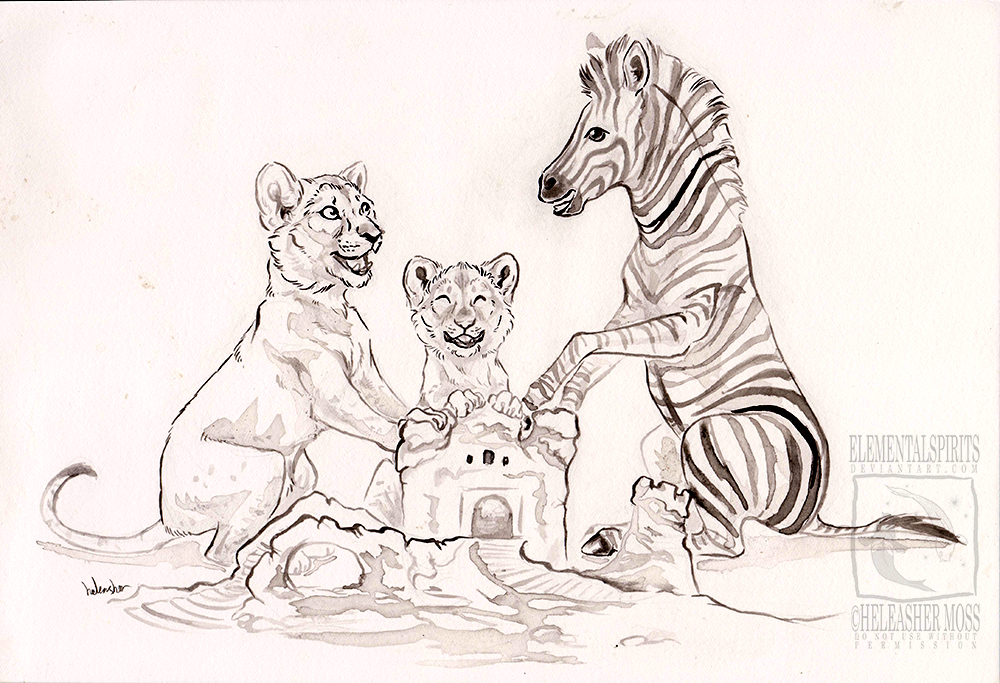 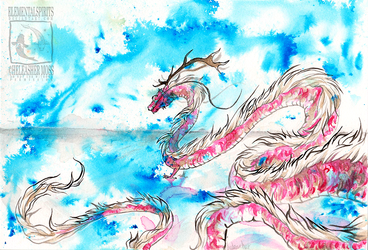 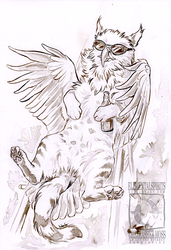 There go a pair who have just built a city of mud
And it’s real
They know that mud doesn’t look very pretty
But ooh, how it feels

Lion and zebra from before, because I like that little head world. I want to add some brown shading like the other, but my last inktobers were kind of a disaster so I’m leaving them until I’m less drained so I don’t ruin it.